Girl On the Internet and the Perilous Penis Pictures 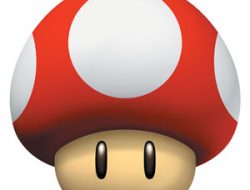 DON’T LET IT TOUCH YOU 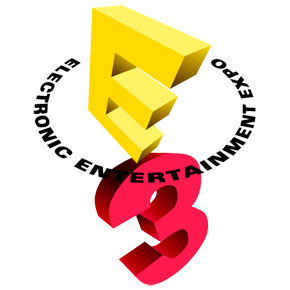 With the Electronic Entertainment Expo only 2 weeks away, people have been talking on the forums about what they’re most looking forward to:

“…I only really care about Rock Band 3 and Marvel Vs Capcom 3 at this point…”
“Marvel vs Capcom 3
Metal Gear Solid: Peace Walker
Rock Band 3 (I hope they show the full setlist)
WWE: Smackdown vs Raw 2011 (Even though I know it’ll be utter shit)”
“…i hate that it is called 3DS. It makes sounds like an evolution of the DS rather than a whole new handheld device…”

“I really hope they show something for Final Fantasy Versus XIII. It actually looks really B.A. from what I’ve seen of it.
Oh, and I want to know how big of a bust this Project Natal and Playstation Move shit is going to be. Reusing age old gaming technology is so innovative, don’t you think?”
“I can’t wait for Nintendo to unveil Super Mario Galaxy 3!”
“…the 3DS is currently the only thing I am interested in.
Oh, and maybe they will show new stuff to Ultimate Ninja Storm 2. That would be nice.”
“A square enix game without roman numerlas hurrrr!”
“DOA5 announcement with a playable demo confirming it’s gone back to 3.1/3.2 style where it’s actually a 3D fighter and sidestepping works.
A boy can dream…”
“I’d jizz in my pants if they announced another KI.  That and if by some miracle Square Enix decides to make another Bust A Groove.
I’m also curious about how Rock Band 3’s keytar will look.”
“Still holding out for a Capcom Beach Volleyball with the Street Fighter/ Rival Schools guys”
“I just want to see some gameplay footage from New Vegas and Max Payne 3.”