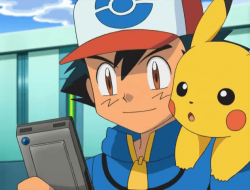 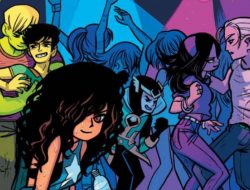 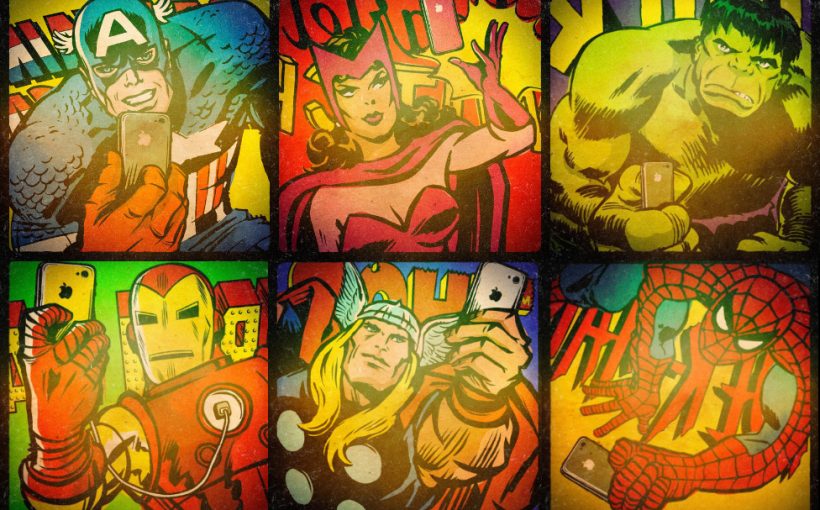 In Defense of Narcissism: Why Selfies are Important

Selfies. I fucking hate that word.

The term, Selfie, can be traced back to 2002 but it only, somewhat recently, infiltrated our modern culture thanks to the ubiquity of cellphone cameras and image sharing social media sites like Facebook, Instagram and Snapchat. At first, I saw the word being used cutesy, then used sarcastically mocking those who used it cutesy, then used seriously by people who didn’t understand it was being mocked. Once the tide started to come in, it was impossible to start the adoption no matter what your opinion on the word was. It finally culminated in the acceptance of Selfie into the Oxford English Dictionary in 2014 and an ironic EDM song titled #SELFIE.

In my opinion, it’s all bullshit and I hate everything the word represents. It’s self indulgent, selfish, narcissistic, social peacocking and it galls me to make this argument but… you should take more of them.

Now my dear reader, once you have recovered from that philosophical whiplash, I can assure you this is all not just a ranty casserole of nonsense. If you’re anything like me, you dislike talking about yourself. You like keeping small but extremely close social circles. You always feel vaguely uncomfortable with pictures. It’s not because you think you’re unattractive but you feel like your self worth should be based on your intelligence and personality instead of how well you know your angles. Your achievements should speak for themselves and shouldn’t need to be said or pimped out. This article is specifically for you.

The reason that the rise of the Selfie is so significant is because it represents a major paradigm shift in the way we socialize and function in the modern world. Most of our social contact is online because our contacts are more spread out globally and it’s far more convenient. In fact, the typical adult on Facebook has an average of 338 friends but I would be damned surprise if people actually spoke with all of those people on a regular basis. People don’t really keep up to date with people by asking them how they are. They just randomly stalk their Facestagramblr and read their updates. This way of keeping tabs on people has the curious effect of making people feel like they know you. Not only that but any likes, comments or shares creates a sense of good will towards you. This is why a lot of companies try to have social media presences and such things like Youtubelebrities are possible.

Not only that but doing regular updates has become normal social interaction for people. Look, I’m the kind of guy who if I’ve considered you as a friend 10 years ago, you’re still a friend. I can still remember things about you and talk or socialize with you exactly the same way when I see you again but not everyone is like that. They need regular contact in order to feel close to you. Not updating your profile or status makes people feel distant from you because it makes them feel like you’re excluding yourself from their lives. It has become not normal to not update your social media. Not participating in this new and regular form of social bonding has a net negative effect on your social circles.

These phenomena are extremely important because keeping a wide circle of friends who feel like they know you reaps large benefits when it comes to opportunities, whether it’s finding a new job opening or hearing about a good deal that you might be interested in. There have been multiple studies where acquaintances or “weak ties” represent the largest way for you to increase the amount of opportunities for yourself as opposed to close friends/family or “strong ties”.

If you think about it, it makes sense. People who are close to you generally think the same way you do. They also have around the same circle of friends and are privy to the same kinds of information that you would have access to. They are also generally in the same geographical area so chances are, any opportunities that they have heard of, you’ve heard of too. This kind of group think is the reason you see the same Buzzfeed article shared by 10 of your friends on the same day. While on the flipside, people who aren’t close to you socially regularly interact with more diverse people and things you have not heard about. They just need to think of you randomly and like you enough to share that information with you.

Using social media and just talking about yourself and regularly updating your profile is a way to maintain these weak ties in an efficient manner. This is in contrast to the old days where you might have had to see them in social settings sporadically and *shudder* make small talk. Or, even worse, make the effort to call them or send emails. In order to min-max your time, updating your status on something you’re interested in updates your entire network. This keeps weak AND strong ties feeling close towards you and makes them more likely to think of you when such opportunities pop up. So by maintaining your profile and sporadically liking other people’s statuses, you’re using your social contact time in the most efficient way possible. This frees up time in your schedule to play Destiny in your underwear.

So yes, I’m advocating that post more often about yourself.  Take that damn Selfie and post it. Not that angle though because it makes you look fat. Original art by Pokemon.com and Azelf by Tails19950 Twitter edit by Gay-Nerds.com

» Advice, Featured, Internet, Nerds » In Defense of Narcissism: Why Selfies are Important