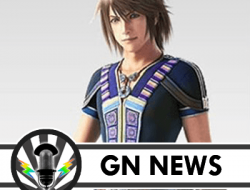 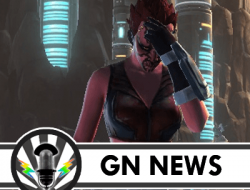 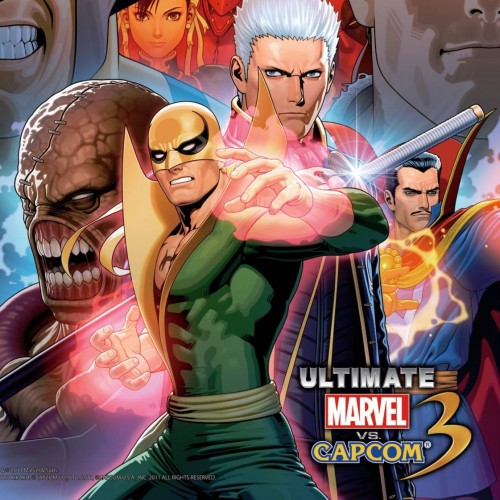 Ultimate Marvel Vs. Capcom 3: Will You Save the World or Rule it?

Perhaps feeling a bit unsatisfied with February’s release of Marvel vs. Capcom 3: Fate of Two Worlds, this past November saw a relaunch to the game. After only eight months on store shelves, fans of the fighting franchise got Ultimate Marvel Vs. Capcom 3. How well did that sit with gamers? Not very well. To add insult to injury, not only did Capcom drop the price from the original 60 bucks to 40, but they also added 12 new characters to the already packed roster and new levels. The slight tweaking of a game that is then branded a relaunch is nothing new from game-industry giants like Capcom, but after only 8 months? I suppose as long as it’s the Ultimate version then, sure, yeah, I’ll skip sleep to wait in a game-launch line at midnight. But did Capcom redeem itself with December’s DLC “Heroes & Heralds?”

If you haven’t bought the new version of the game and may be considering it since it is only 40 dollars; or if you bought Marvel vs Capcom 3: Fate of Two Worlds and thinking of trading it in for the new one, then let’s go over what you’ll find on the new disc.

First, if you’re the type of gamer who enjoys seeing your favorite heroes in their iconic garb straight from the comics then you can prepare to spend the 60 dollars rather than the 40. You see, yes, the game itself is only 40 dollars, but if you want all the cool costumes like the punk-rocking, 80’s Storm with mohawk or Chris Redfield in his original Raccoon City P.D. uniform, then you have to shell out the 20 dollars (1600 Microsoft Points) on March 1 for a complete costume pack. You could always save the cash and buy the costumes you want with smaller costume packs for five dollars, but with 10 small costume packs, in total you’d essentially be paying 90 dollars for the game. And that’s pretty steep for any game.

Second, there’s the new players. Fans of Marvel Comics will find Hawkeye, Ghost Rider, Rocket Raccoon, Doctor Strange, Nova, and Iron Fist. For all you Capcom lovers, entering the fight we have Phoenix Wright, Frank West, Nemesis, Firebrand, Strider, and Virgil. Of course if you want the two extra fighters Jill Valentine and Shuma-Gorath, they will run you five dollars or 400 M.S.P. each.

Lastly, with additional characters comes additional stages. Are they cool? Are they exciting? Memorable even? Not really. It’s nice to have a new place to fight, I suppose, but as a draw, new stages are easily overlooked.
However, with the new version you do get refined game play, easy-to-execute special moves and, lets not forget, 12 new fighters. The game deserved all the hype it got. It was decade in the making and new disc or old, it really comes back to the simple fun of fighting with your favorite characters.

This is where December’s downloadable game mode “Heroes & Heralds” comes in. This is a fighting game right? A button-mashing, yell-at-your-TV- screen, bright, candy-colored fighting game that you could get enthusiastic about. Right? So, why did Capcom feel the need to combine fighting with a card game and bingo?

“Heroes & Heralds” is a unique take on the fighting genre that just makes the game strange. A good kind of strange, but strange nonetheless. Here’s how it works: You select your fighters then you select which power cards to use with your fighters to better enhance your match. Once you’ve beaten the match, you get a punch on a bingo-style card. Once you have collected punches in a vertical or diagonal pattern then you’ve won the “round” and the heroes or heralds (whichever you chose) claim another victory over the world. The more you play, the more cards you collect. As weird as the concept might be for a fighting game, it can be pretty fun and is another way to sneak in more powers from characters that didn’t make the games roster. For example, I just collected the Nightcrawler card. With that card in play, my fighters have the ability to “teleport” across the screen. That’s pretty cool. But is it cool enough to justify re-buying this relaunch?

I’m inclined to say yes. The game was already a blast to play, so when 12 new fighters were offered, I couldn’t say no. Even if you’re not a fan of the new fighters, it at least adds more to the game: More battles, longer game play, new strategies, new teams, etc. The downloadable costumes are cool, but not a must. I have purchased and will continue to purchase only the costumes I really want and that combined with 40 dollar price tag, I still paid less than what I paid back in February for the original. Plus, there’s this new dimension with the free (did I mention it was FREE) DLC, “Heroes & Heralds.” Before, you could play as a villain or a hero and it didn’t matter as your ultimate goal was the destruction of the games final boss, Galactus. But the new game mode now allows you to actually pick a side. Now that you can save the world from Galactus or enslave it for him to feed on, it’s almost like a second or separate game. A game that’s actually good and I don’t mind paying for.

Check out the trailer for the the new “Heroes & Heralds” mode.

» Videogames » Ultimate Marvel Vs. Capcom 3: Will You Save the World or Rule it?