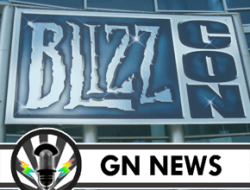 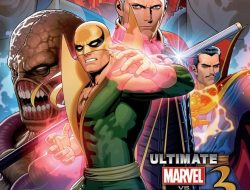 Ultimate Marvel Vs. Capcom 3: Will You Save the... 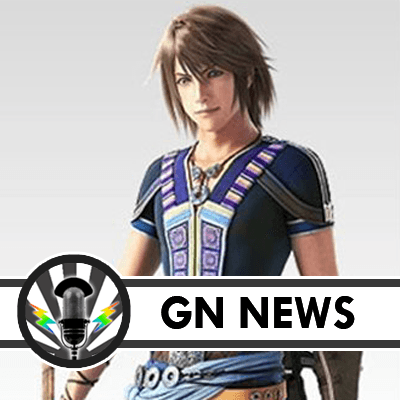 On January 10, Square Enix released a demo for their hotly anticipated sequel to Final Fantasy XIII. Wanting to know exactly what all the fuzz is all about, I immediately grabbed the demo and had a chance to play around with it.

The demo starts somewhere in “Episode 2” of the game.We see the new protagonist Noel with the familiar face Serah entering from a time portal into new level in the game. First thing you encounter is a boss fight, Atlas, but only with his hand. In this, the tutorial mode showed up and you get the option to whether go through the tutorial or skip it. Wanting to know what changes in the battle mode are, I did the tutorial. Nothing much changed in the battle system: it’s still ATB, it still uses paradigm shift, and it’s still fun. A new feature that happens during the battle is the addition of quick time events, or Cinematic Action, in which you have to press specific buttons that trigger specific actions to defeat the boss. If you have played the God of War series, it is exactly like that.

After the boss fight, I got the chance to walk around Bresha Ruins that’s surrounded by NPCs. Around this place I got to pick up several treasures that are still in orbs, as well as a new option in which the moogle can detect hidden objects and by pressing R1, the moogle can unveil it for you. Another addition to the game is by having a traveling merchant, Chocalina, show up in several places in the game. She’s dressed like a red chocobo and seems to be quite the bubbly individual. Through her, you can buy and sell various items, weapons, and accessories.

As I left the place, I wandered through several dungeons within the ruins. The game went back to its roots by reintroducing random battles. As I walk around in these dungeons, enemies would randomly show up within my area and a mog clock appears in front of me. This mog clock determines whether I will be successful in pulling off a preemptive strike, a normal battle, or an ambush. After defeating the enemies, a new Pokemon-like function shows up in which I get to keep certain monsters and use them within my party. These monsters are quite useful as they provide additional help to the party. You can also level up these monsters in the Crystarium – which has been simplified, but still has the same functions.

Talking to various NPCs in the game also opens up new sidequests, although there were only one available in the demo. Another new gameplay additions are the Live Trigger and Temporal Rift elements. The Live Trigger is similar to Mass Effect, in which you are given different dialogue options as to how you would want the conversation to continue. The Temporal Lifts are puzzle-like problems that you need to solve in order to resolve the paradox happening in the game. In the demo, I have to go through three stages of collecting crystals while avoiding falling off platforms.

I decided to level up my characters even further and earn gil so I can buy better weapons available at Chocolina’s. Several levels later, I decided to go and fight the big boss in the game – Atlas. As the boss fight ended, so did the demo. A trailer shows up at the end showing other gameplay elements, side quests, and characters in the game.

Here’s a gameplay video of the game’s demo:

And so that ends the demo for Final Fantasy XIII-2. You could probably finish it in about thirty minutes, although I did spend a good hour in the game leveling up and exploring every nook and cranny. Based on the demo, this game feels more like a traditional Final Fantasy game than XIII was – which is a wonderful thing. I’m very much looking forward to getting this game at the end of this month. The demo is currently available for Xbox 360 and PS3.  The game comes out next week, on January 31.