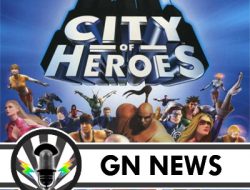 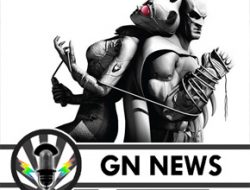 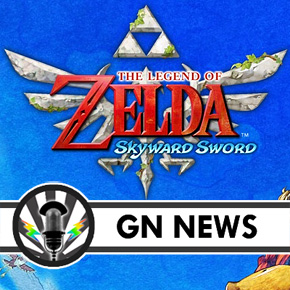 The Legend of Zelda: Skyward Sword intro trailer is gonna make you mad.

…Because it ends and you can’t keep playing. The footage subtly highlights some awesome elements for the game, including flying between mountain tops and skydiving towards destinations, hookshot grappling over bottomless terrain, drinking potions while running, God of War style tightrope fighting, and mine carts! I’ll shut up now and let you see it.

Skyward Sword is set to release on November 20th. Drool over this awesome footage in the forums!