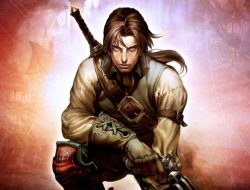 Gay of the Week: You (Fable Series) 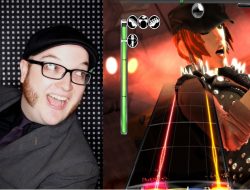 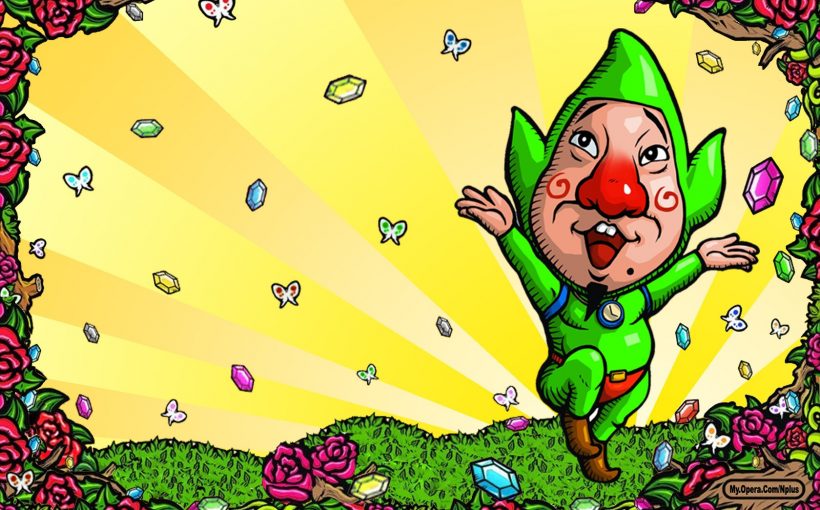 Are They or Aren’t They? Tingle

We’ve talked about The Legend of Zelda’s Link before in this column, but the main character of that franchise isn’t the only one who’s sexuality could be questioned.  There’s one Zelda character that’s popped up since Majora’s Mask who fans aren’t quite sure what to make of.  Triforce goddesses help me, I’m talking about Tingle.

Why he might be gay:  Tingle is a grown-ass man that is obsessed with “forest fairies.

”  So much so, that he dresses like one.  Oddly, the outfit seems to resemble what Link normally wears during each adventure.  Tingle really takes a shine to Link in Majora’s Mask, almost to an uncomfortable extent.  Is this an example of an awkward come-on?  It could very well be.

Why he might not be:  Tingle strikes me as 30-something man-child.  He may not be gay, but he may not be interested in a relationship at all.  It’s possible Tingle’s just a single-minded hobbyist that happens to meet someone that resembles everything he sees as “cool.”  He may not be into Link as much as he might be his biggest fan.

Why he should be gay:  It would be neat if Nintendo took one stance or another on Tingle’s sexuality.  If he was gay, it would definitely add some layer’s to the character.  And let’s be honest, wouldn’t you love to see the kind of guy Tingle would attract?

Why he should stay in the closet:  Tingle’s…weird.  We’ve talked before about Japan’s view on homosexuals, and this looks like it could be another terrible stereotypical example of that.  Tingle’s like if they took a middle-aged Link and made him as “strange” as possible to get something that might make Hard Gay blush.

Official verdict? Not gay. In an interview with Aonuma by Kotaku, Aonuma says “He’s not gay. He’s just an odd person.”

Got a character you think might be due for an outing?  Let us know in the comments!

Tags: Are They Or Aren't They?, Link, Majora's Mask, Tingle, Zelda

» Videogames » Are They or Aren’t They? Tingle