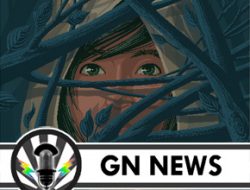 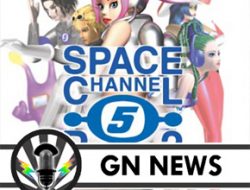 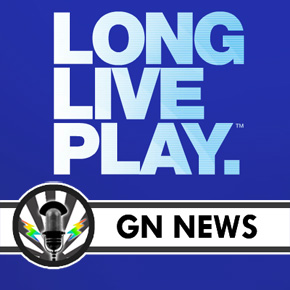 Sony released a new ad today that celebrates gamers.  The ad, titled “Michael”, features some of the most popular first and third-party video game characters of this gaming generation thanking the gamer (Michael) for helping them with their struggles in the virtual world. Towards the end of the ad, you see Michael holding a PS3 controller and other pictures of Playstation gamers that submitted their pictures.

The ad itself is quite moving, and it’s fun to see some of these video game characters in real life.  This new campaign is quite the contrast from last year’s “It Only Does Everything” commercials.  Though you could argue that after all the hijinks that the PS3 encountered this year, Sony is trying to play apologetic and/or thankful for its gamers sticking around with their console. But hey, at least it’s an apology for losing our personal information and data to unknown hackers doing unknown things and then not telling us about it for a few days, right?