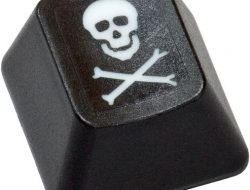 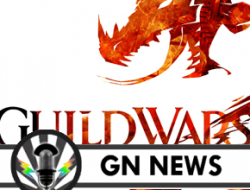 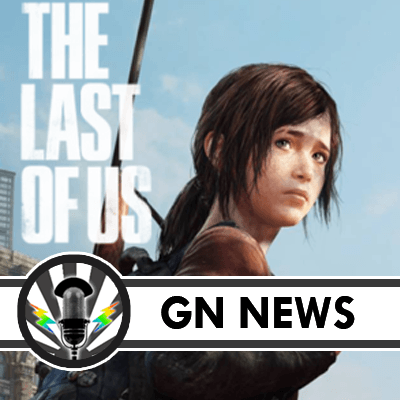 Naughty Dog Unveils New Game – The Last of Us

After the massive success of Uncharted 3, Naughty Dog is in the spotlight again after showing off a new trailer for their upcoming game The Last of Us during Spike’s Video Game Awards.

As of now, there’s very little information known about the game.  The main protagonists are Joel (which looks like Matthew Fox from Lost) and Ellie (which bears a striking resemblance to Ellen Page) and the game is going to be heavily focused on story telling.  Based on the trailer, it appears to be a post-apocalyptic, survival-horror game.  It could be a combination of Uncharted and Resident Evil.

Eurogamer recently caught up with Neil Druckmann, the creative director and writer of The Last of Us and Bruce Straley, the game’s director.  In the arcticle, the duo talks about their intentions of making the game, as well as the heavy emphasis on good storytelling.

“If you break down the trailer, all the action there is meaningful,” says Straley. “It’s teasing the different kind of mechanics you’re going to be playing with in the gameplay set-ups. There’s some melee and a gun – where that goes as a strategy is kind of intriguing.”

“If the game was about the monsters, we would have not showed them. The story’s not about them, so [we thought] let’s get it out of the way.”

“It’s story-driven, [but] the whole triangle is story, gameplay and art,” says Straley. “As a gamer it’s all about strategy and giving the player enough tools in their toolkit so that they can come upon something and choose and have the consequences play out within their choices.”

The game has no release date set yet.  Although they mentioned that The Last of Us has been in development for two years now, Naughty Dog doesn’t want to rush this game out until they feel that it’s finished.

Tags: Naughty Dog, Playstation 3, PS3, The Last of Us

» Videogames » Naughty Dog Unveils New Game – The Last of Us