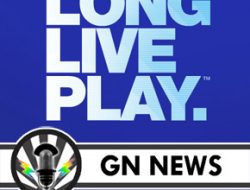 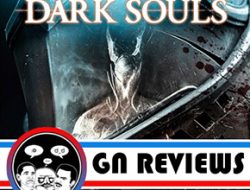 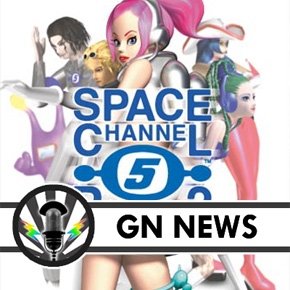 Fans of the Dreamcast just got a happy, fishy, alien infested surprise. SEGA has just brought two classic Dreamcast titles, SEGA Bass Fishing and Space Channel 5 Part 2, to Xbox Live and PSN, priced at 800 Microsoft points or $9.99, respectively. Anyone that’s played through these fantastic standouts from the overall stellar Dreamcast library should be slapped with a lure and/or ray gun, then directed to the nearest 360 or PS3 for digitally remastered goodness.

Though SEGA Bass Fishing may sound about as appealing as Cabela’s Big Game Hunter or Big Mutha’ Truckers, don’t be fooled! SEGA Bass Fishing actually manages to be a game where features like “8 different fishing holes” and “14 unique lures” add up into a classic gaming gem. Think about it – if a game is even notable on the Dreamcast, a console overflowing with “oh man, you gotta try this!” games, then for it to be considered one of the best means you’re insulting the gaming gods by ignoring it. And with motion controls exclusively on the PS3 with a Move controller, you’ll feel like you’re actually on the water!

Okay, no, seriously. This game is major fun. I promise. Just look at all that fishy goodness.

Space Channel 5 Part 2 brings Ulala back into the rhythmic action, dancing away while blasting apart aliens and saving the day. Purge and Shadow, evil tyrants bent on dancing-related control of the world, having kidnapped Space President Peace! Only Ulala can thwart their plans and bring peaceful groove back to the world. This time, she’s not alone, enlisting the aid of Space Michael, a not so subtle nod towards The King of Pop. Check out the trailer for more funky details.

Talk about these classic Dreamcast games in the forums!