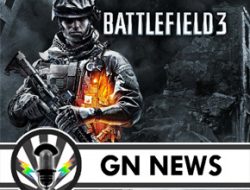 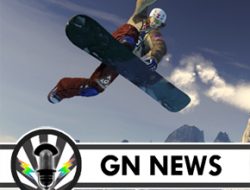 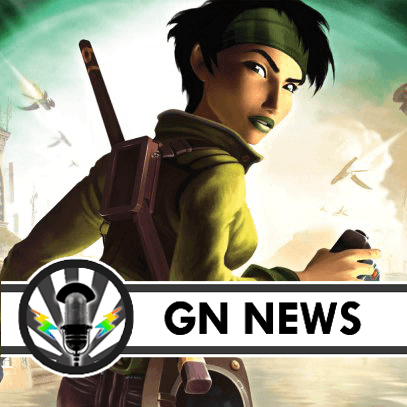 Beyond Good & Evil 2 Slated for Next Generation Consoles

Fans of the cult hit Beyond Good & Evil will have to wait several more years for the sequel as Michal Ancel, the series’ creator, recently revealed to GamesRadar that the sequel is going to be too complex and large for the current consoles.

And of course, the scope of Beyond Good & Evil is large – you’ve got the city, the ocean, the moon and the space ship. But the space ship was designed to go from planet to planet, and it was frustrating to have those limitations. And my thing is that we really want to make the game that was previously imagined, with all this feeling of traveling. Mass Effect did a good job on that side, and I think that there are a lot of things to do to continue in that direction, with storytelling and a massive world.

Beyond Good & Evil 2 is the upcoming sequel to the critically-acclaimed game that was released in 2003.  The game follows the exploits of Jade, an investigative reporter, as she unveils a planet-wide alien conspiracy.  The game consists of solving puzzles, fighting enemies, and obtaining photographic evidences.

For those curious about Beyond Good & Evil, and for those feeling nostalgic, Ubisoft released a HD remake of the game this year.  It is currently available for the PS3 and Xbox 360.

» Videogames » Beyond Good & Evil 2 Slated for Next Generation Consoles