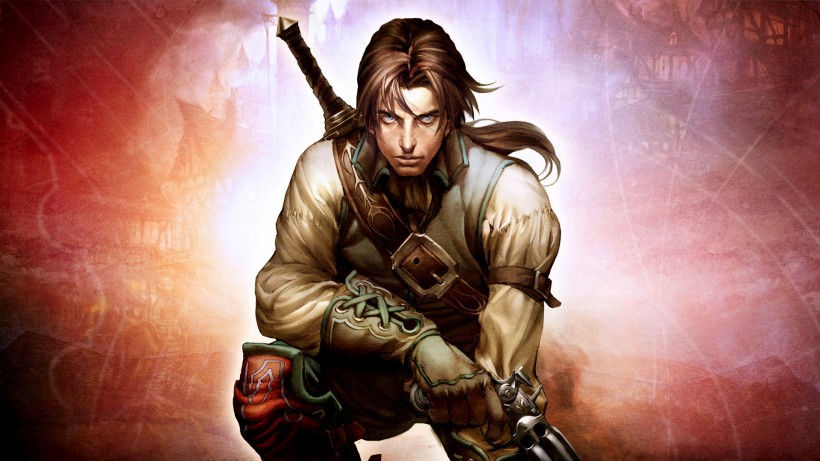 Welcome to “Gay of the Week,” where we highlight LGBT characters in film, television, comics, anime, and video games. This week, we’re looking at you!  Or more specifically, your player character in the Fable games.

Having same-sex romance options in video games is so engrained in the industry that when it’s left out it feels like a slap in the face.  This wasn’t always the case.  Sure, in a lot of games you can customize your character however you like, and several games feature marriage as a game mechanic, but gay gamers online avatars were stuck in the closet for ages. One series that helped change that was Fable.

In the original game, you play as a Link-inspired silent male protagonist (sequels introduced the option to play as a female).  While a large scale epic fantasy, Fable offered a few neat distractions, one of which was the ability to hit on NPCs.  As you become more well-known throughout the land, you gain popularity, as well as the attraction of townspeople. While women would throw themselves at you if you were popular enough, men would as well.  You could even offer them gifts to enhance their affection for you, until they liked you enough to marry you.  The game didn’t change at all if you married a man or a woman, it was just something you could do for fun as a bonus feature.

In subsequent games, you could take your partner on dates, hold hands, and kiss before even getting married.  If you did tie the knot, they would hold down the fort (your home) while you go on adventures.  Also of note is the fact that you’re not tied down to any one person.  You could marry as many men, women, or both as you like, and they’ll all wait at the home you have set up, with gifts waiting.  Fable III

went one step further and allowed same sex couples to adopt a child.

The protagonist of each game doesn’t have a lot of character, but the games leave that up to the player.  You can be who you like, and date or marry who you like.  Fable’s not gonna judge.  It can’t.  Because it’s a video game.