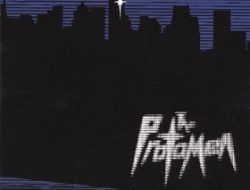 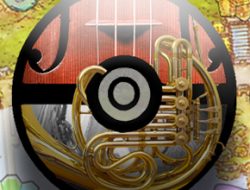 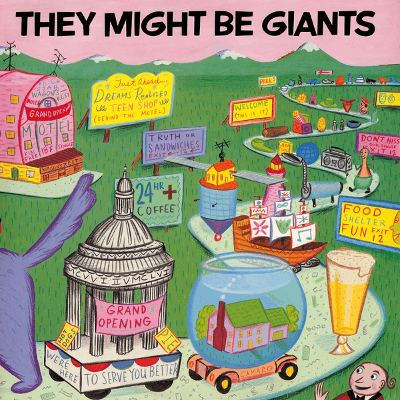 They Might Be Giants is an “alternative-rock” group that has been around since 1982. Starting out with members John Flansburgh, John Linnell, and…a drum machine, the band eventually recruited more members and found success with their first full albums “They Might Be Giants” and “Lincoln.” You’ve probably heard They Might Be Giants before, even if you didn’t realize it.

If you have to ask “What makes this mainstream band so nerd-friendly?” then you don’t know They Might Be Giants. The band (arguably) received their first brush with fame with the show Tiny Toon Adventures which created music videos for their songs “Istanbul (Not Constantinople)” and “Particle Man.”

The band has continued to create and license music for several tv shows and movies, such as Mighty Morphin Power Rangers: The Movie, The Oblongs, Austin Powers: The Spy Who Shagged Me, and Courage The Cowardly Dog. Their song “Boss of Me” was used as the opening theme for Malcolm In The Middle, and it even earned them a Grammy.
In 2004, TMBG teamed up with homestarrunner.com to do a series of “Puppet Jams” with puppet versions of the sites characters. The site also created an animated music video for the song “Experimental Film.”

They Might Be Giants are big in the nerd world, not simply because of their contributions to soundtracks, but because of the tone of a lot of their music. Singles such as “Ana Ng” and “The Statue Got Me High” really showcase the band’s range (and general love for all things random). A good chunk of their songs have subtle references to science or history, but TMBG have gone all out with their releases of “Here Come The ABCs,” “Here Come the 123s,” and “Here Comes Science,” each one being an extremely catchy kid-friendly album with an educational theme.