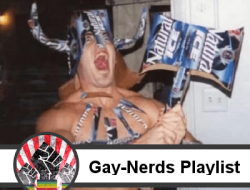 Gay-Nerds Playlist: Fist of the Girl and the Robot 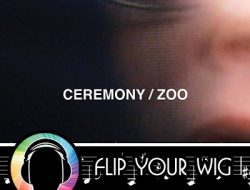 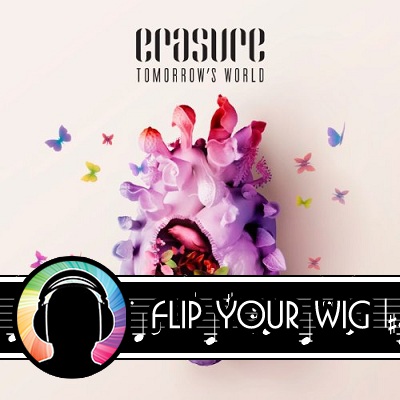 Does the veteran synthpop duo find life after Robot Unicorn Attack? Find out after the jump!

Long ago before Cartoon Network destroyed our impressionable senses with sparkly-laden explosions of mythical meres, Vince Clark and Andy Bell set out to take the pop world by storm. Clarke had already been in Depeche Mode and Yaz before sending out a newspaper ad for a singer and collaborator. Bell saw the ad, traded his job as a meat packer for the dingy smoke of nightclubs. Together, the two have made fourteen albums and have watched other acts steal ad nausea from their tricks and performances to stack larger pyramids of cash. Their recording techniques with analog synths and computers has simultaneously inspired musicians to experiment with electronics while encouraging corporate executives to ship out dozens of bands that have bastardized the sound. As electronic music reaches it’s second (or maybe it’s third?) wind, I’m curious how the old boys will fare against their more spry competition, and what will happen once they embrace and fiddle with the new software that’s out there.

For anyone worried that Erasure was gonna embrace their Nikki Manaj, rest assured that the two aren’t squeezing their way onto the current electro-pop train that’s dominating airwaves. Rather, like two thrift store mavens, Clarke and Bell use trademark surgical precision to pluck their way through three decades worth of music to compliment their typical, but still very much relevant, songs about love, yearning, and everyday life. Working with the hands that helped move Gaga to the stratosphere, the beats and rhythms are crisper than ever and, if there’s any justice in the world, should propel “Be With You” to the top of the pop charts. True to their past, Erasure’s more reflective moments like the album standout “What Will I Say When You’re Gone” stick long after you cool down from dancing. This balance of light and dark between space-age sheen and dance floor propulsion is exactly what made Erasure so successful in the past and what keeps fans around; for the most part, they’re just keeping up with the times while reminding their students why they are in charge.

However, one aspect of this album that is absolutely baffling to me is the use of auto-tune on this record. Bell has always had a fantastic vocal range that few in his genre could reach. However, “A Whole Lot of Love Run Riot”’s is far too close to Cher’s “Believe” for anyone’s safety. Elsewhere, it makes voice sound tinny and dangerously faceless among the kids running around with Mac Books and a slew of Fruity Loops. It’s not enough to diminish the fun to be had, but it is a questionable experiment that seems absolutely necessary.

If you’re familiar with any sort of electronic pop album that has been released in the last 30 years, you know what you’re going to get into. Erasure has settled into a nice groove, serving up enjoyable and sometimes novel nuggets much like your favorite restaurant. You keep going back because of the quality, but every now and then, something on the menu throws you for a loop.

Like the new Erasure? Expecting a little respect as a fan? Bring it to our forums!