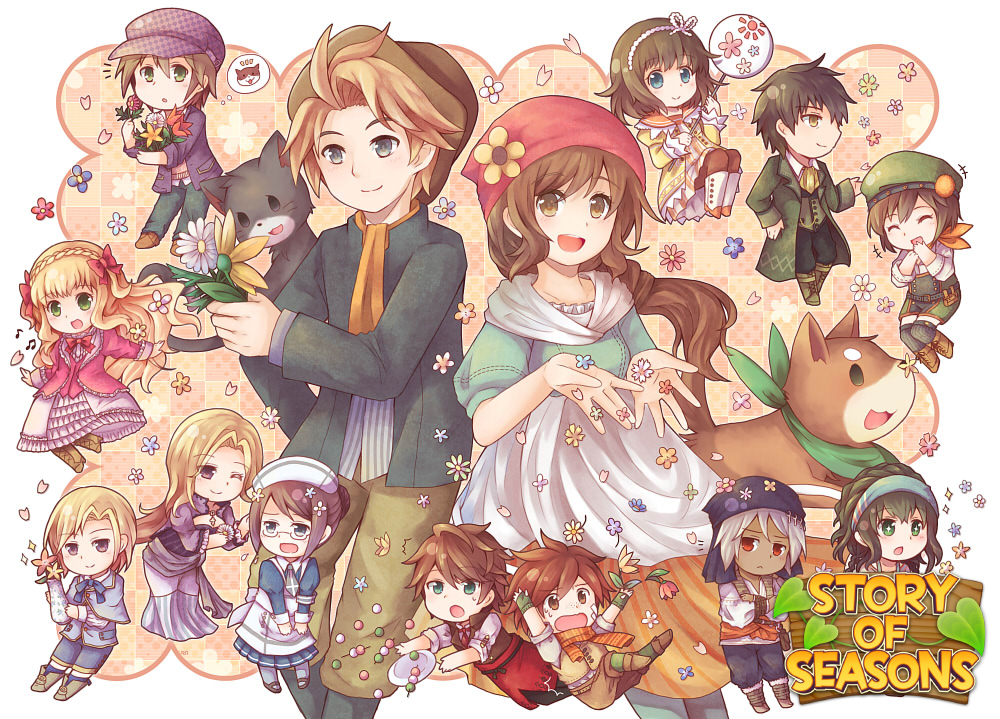 Story of Seasons, the spiritual successor to the Harvest Moon franchise by Marvelous AQL, will not contain the options to romance same sex partners. Gay-Nerds.com emailed XSEED & Marvelous about the options and they had this to say:

We only localize Japanese games to English in a fashion as true to the original creator’s vision as possible, we have no say in what kind of features a game contains. This means that if the Japanese game did not have options for gay relationships then our localized North American version won’t have it either, which I believe is the case for Story of Seasons.

This is a huge disappointment to gay and lesbian long time fans of the series. Fans have been asking for some inclusivity since the series’ inception but they’ve been falling on deaf ears. This is in stark contrast to quotes from Natsume earlier this year who are currently producing their own Harvest Moon franchise. When asked by Joystiq about the inclusion of same sex relationships, they had this to say:

Unfortunately, the latest installment of the Harvest Moon series also did not include gay relationships. Not only that but their flagship break away title, Harvest Moon 3d: The Lost Valley. is currently hovering around a dismal 44 on Metacritic

Maybe future installments of Story of Seasons or Harvest Moon will contain same-sex relationships. But personally, this fan is tired of “Maybe”.