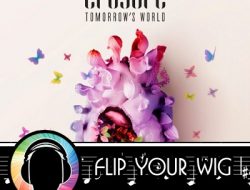 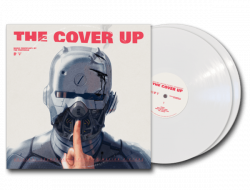 Nerd Music Review: The Cover-Up by The Protomen 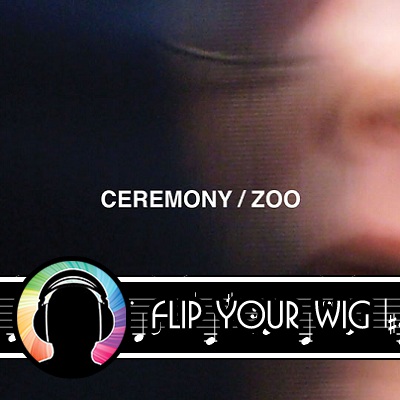 Straight-edge lifers shed a tear at everyone else’s gain.

Ceremony’s move to Matador Records from beloved punk label Bridge9 makes complete sense. While they were never strict adherers to hardcore’s “live fast, die livid” mentality, the band couldn’t be expected to rehash “Hands of Spite” for the next ten or fifteen years. As they toured the country and received immediate praise for 2010’s Rohnert Park, Ceremony (kept working hard) and decided to dive deeper into their love of 70s post punk, 80s hardcore, and 90s college rock.

With this focus in sounds comes a surprising shift in narrative, moving from an irate I” to a more accepting “we” that is actually content with not being able to squeeze into the ideology and lifestyle it had envisioned as a youth. We hear what will likely be the first songs that could describe Ceremony as “content” in their lives in “Ordinary People” and “Adult”. The skepticism and frustration at the world is still paramount, but nearly a decade later, Ceremony has become a group of men that can let some things go in order to band together for a few moments of happiness, focusing on the entire human condition rather than self-examination or condemnation.

There is still a lot of venom on this disc, it’s just channeled differently than on past albums, binding listeners together to weather a storm rather than pointing fingers and demanding answers. The plucky “Blue World” and “Hysteria” lie among the most vitriolic and catchy numbers of their careers. Frontman Ross’ vocal performance has stepped away from the guttural yelps towards in a more even tenor, still strained from the struggles of common existence, but willing to let go of some of those transgressions for a larger sense of comfort to his listeners.

Many of the key players in hardcore’s perplexing and recent rise to cool have abandoned ship. Fucked Up is now writing rock operas, Trapped Them are practically a metal band, Defeater’s throbbing erection for the History Channel continued to grow, and Hostage Calm traded in metallic shredding for The Beach Boys. Ceremony still packs a punch, and as long as they stay the course of doing things their own way, they will be a guiding light for the next wave.

Like it? Loathe it? Talk about it in our forums!