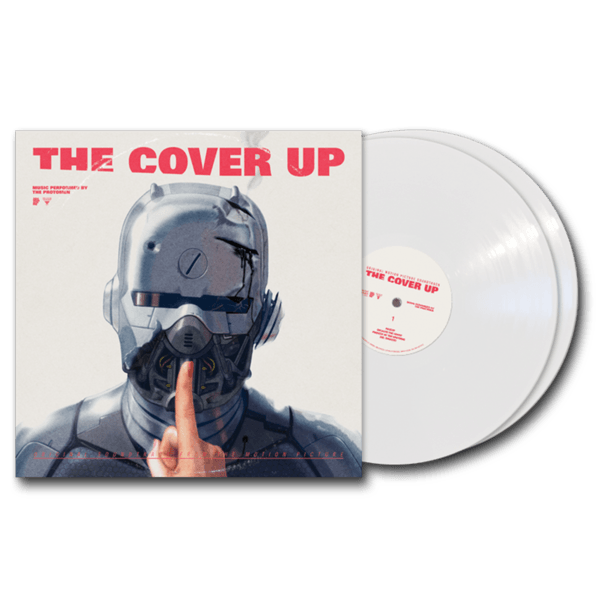 If you’ve been following Gay Nerds for a while, you know how much we love The Protomen.  With their Mega Man-inspired multiple act dark rock opera, The Protomen have rocked the stage with the likes of Tenacious D, as well as playing the Vans Warped Tour last year.  Their most recent album, The Cover Up

, unlike the bleak futuristic Acts 1 & 2, is a little more retro.

(what dark forces the group utilized to summon the spirit of Freddie Mercury we’ll never know) the band recently released “The Cover-Up,” which features covers of various hits from the 70’s and 80’s.

After a short intro track, the first cover is “Because the Night,” originally by the Patti Smith Group.  From the start, you can tell the Protomen are passionate about their music, and have reverence for the songs they cover.  The Gambler provides some great vocals here, but it feels like she’s saving her voice for a different track.

Which brings us to “Total Eclipse of the Heart,” originally by Bonnie Tyler.  The passion really shines through here.  The Gambler and Raul Panther III bounce off of each other so incredibly well, you almost forget they didn’t create the song themselves.  If I have one gripe about the album it might be that it follows a little too closely to the source material.  None of the tracks feel like The Protomen are trying their own thing with it, but that’s not necessarily a bad thing.  The love and devotion for each track really shines through.

This passion comes through the most with “Danger Zone,” originally by Kenny Loggins.  You can feel the band come alive here as they tackle the song that (maybe) defines 80’s music.

The Cover-Up is a fantastic album, even if you didn’t grow up with the tracks on it.  It would have been nice to get a little of that signature Protomen sound on there, but you can’t help but admire their dedication.  You can get it through Amazon

or their website.  Now give us Act III, guys.