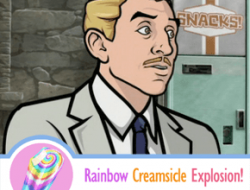 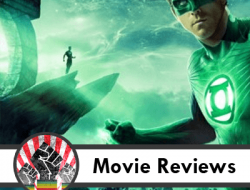 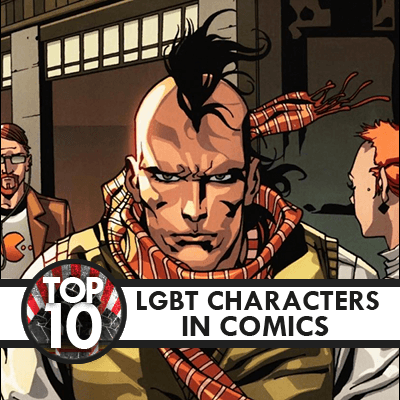 Back-story:
As the son of James Howlett (Wolverine), one of Marvel Universe’s most formidable superheroes, Akihiro is snatched out of the womb of his dead birth mother by Romulus—the man responsible for much of the memory loss, brainwashing, manipulation, and tragedy that strikes the two through the course of their lives—and places the baby in the care of a young, wealthy couple.  Unaware of his mutant abilities (one being control over pheromones), Akihiro becomes isolated from his peers, elders (who call him Daken, translated as ‘mongrel’), and even his mother.  At the first unsheathing of his claws, he slashes his mother, runs away, and witnesses his father commit suicide.  At this moment, Romulus–the great manipulator of Wolverine’s live–makes himself known to Daken, using the child’s tormented upbringing to sway him to becoming a human weapon like his birth father.

Why he makes the list:
Daken is coo-coo bananas; a twisted, Machiavellian character who never ceases to entertain the viewer even through downright appalling moments. The Dark Wolverine makes you root for him even when he kills the Punisher or curses out an old lady and her grandson.  Daken pushes the boundaries for what should be morally acceptable in any character, good or evil.  On top of all his machinations for world domination is an outward personae that is equal parts bitchy and animalistic. Any time is the right time for double entendre in Daken’s world.  Wielding the power of pheromone control the way any queer would, the Dark Wolverine plays up his attraction to men with unabashed flair like no other:  coming onto the nearest confounded superhero, mocking him, and therefore gaining the upper hand.  The man is Samantha Jones in Sex and the City–an aging drag queen too old to be acting so outrageously, yet the audience laughs in spite of its absurdity.  Akihiro’s refreshing personality has distinguished him amongst the other members of the Wolverine family–who mostly just brood in bestial abandon–so much that he took over the titular series and became almost as omnipresent as the original Weapon X.  Daken is a man anyone wants on their side.  Luckily, as a boundary-pushing bisexual, he’s on ours. Discuss our number ten in the forums!