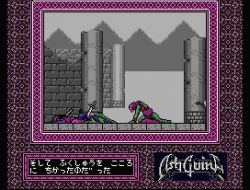 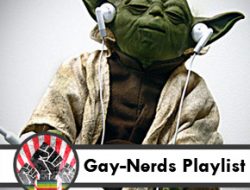 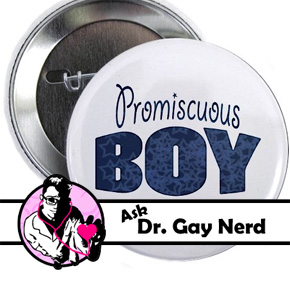 Ask Dr. Gay Nerd: How Important is Sex in my Relationship?

I really hope you can set my head straight here. I’ve started thinking that it would be nice to be in a steady relationship for a change, and I’ve met this guy who’s cute, smart and I get along well with. During our first couple of dates we stayed up late just talking about politics and stuff. It was really nice taking everything slowly, that is until we finally had sex…  I couldn’t believe it, Doc, he was bad, I mean, he was terrible. I’ve never been with anyone who was quite so bad, and now I’m not sure I want to keep seeing him.

It just sucks because I’m trying to build a relationship not based on sex, and I really get along with this guy, but I feel as though I never want to have sex with him again. I know his performance wasn’t down to nerves or being off his game, as we’ve had sex a few times and it was awful on each occasion. I’ll admit I’ve been around the block a bit, and I know what I like and have certain expectations.

I’m afraid to tell any of my friends because I know they’re going to act like sex is all that’s important to me, and maybe they’re right? I mean, I already want to dump him just because he sucks in bed. I don’t know, am I really just a whore?  I’m trying to do the right thing, but I feel as though I’m still operating under my old rules. What’s wrong with me?

– My Real Peen Is Bigger Than Your E-Peen

There’s nothing wrong with you.  Sex is an important part of any relationship. A relationship is more than just being on really good terms with someone with whom you have mutual interests.  If that’s all you have, that’s called friends.  Boyfriends should have sexual attraction and chemistry with one another.  If you’re dating someone who you have no sexual chemistry with, it’s not going to work.  You can be the best friends the world has ever seen with someone, but unless you want to be inside of them (or have them inside of you) the relationship won’t be fulfilling.

You say he’s cute so there’s definitely attraction there but the sex is just bad.  Have you ever tried talking to him about it, though? He could just be rather inexperienced. Sometimes people need to be guided so they know what you like and how to do it well. You can’t expect someone you just met to instinctively know every single one of your sexual likes and dislikes. If you have a mature conversation about what you’re doing, he may get better.  Just be careful about how you bring it up with him. Sexual experiences are very personal so you need to be candid but not hurtful.

You might have had that talk already, though, and he’s still just bad. If that’s the case, you have to decide whether or not you can live with it. Sex is important and if you aren’t feeling fulfilled, you should consider ending it.  You won’t be happy in a platonic relationship without sexual outlets.  If you really think it could work with this guy on every level except the sex, don’t give up yet.  Put a little time and effort into training and you might awaken the sexual beast within, turning the relationship into one you enjoy on every level.

Agree or disagree?  Discuss this week’s topic with the other gay and lesbian nerds in the forums!

» Advice, Forum » Ask Dr. Gay Nerd: How Important is Sex in my Relationship?