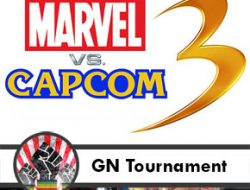 I Wanna Take You For a Ride: MvC3 Tournament 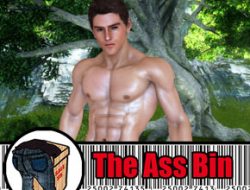 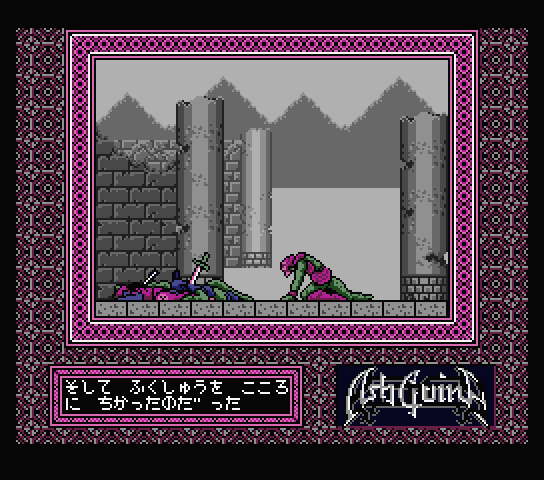 Gay Nerd forumite Lime_God had this excellent idea for a thread and he even provided a well written review to go along with it.  I’ll let him do the talking and you can view the entire post in the forum

When was the last time you played a game you knew absolutely nothing about? You didn’t read a review, watch a trailer, or look at screenshots. All you knew was the console of origin and a name. It’s impractical to spend fifty bucks on a title only to find out it’s terrible. But that’s what’s so wonderful about old games. They can be bought on the cheap, or even played on emulators at absolutely no cost.
The purpose of this thread is to find new games. Strange, wonderful, terrible, or even completely unplayable. Here’s what you do:
1. Buy a loose cart or grab a random rom. Some stores have $3 clearance shelves for genesis, SNES, and NES titles. For those who want something more unique or unheard of, try emulating old PCs (Japanese computers are especially good for this, some primer info can be found here
2. Try not to read up on your game. Glancing at a screenshot or maybe seeing a basic summary is fine, but try to stick to finding interesting titles and things.
3. Play it for awhile, even if the language or gameplay is incomprehensible. Then write up a small capsule review, maybe with a screenshot, and post it.
4. Repeat, preferably weekly.
Alright, I’ll get this rolling with my first capsule review…

Ashiguine (MSX2)
The MSX is a treasure trove of weird and forgotten releases. I managed to track down a fullset for the (primarily) Japanese computer a few months back, and I figured this was a good opportunity to dig in.
The first thing to catch my eye was a series called Ashiguine. I assumed that, with three games in the series, they must have been good enough to warrant the sequels. What I didn’t notice is that all three were released in the same year- 1987. I can only assume that they were churned out quickly or co-developed.
The original Ashiguine isn’t much to look at. It has a respectable opening cutscene, though I couldn’t understand any of the Japanese text.
What’s more baffling, though, is the english story summary that appears if the player waits at the title screen…

Read more in the forums!