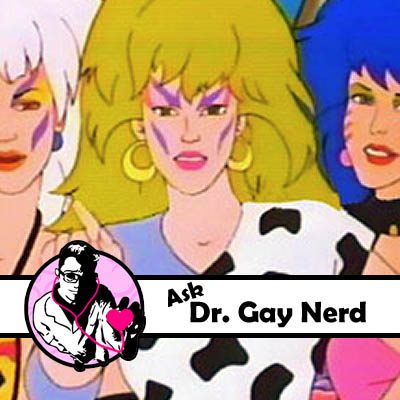 I have been great friends with this guy since college, but recently I’ve been getting tired of being friends with him. I’m tired of hearing about him talking shit about people. Also, we have several mutual friends together and I’ve started to hear from our friends that he is spreading rumors about me in our circle. He’s always been kind of snarky but he’s never done this to me before. Any advice on what to do in this situation? It sounds like there’s a lot of missing information. Friends don’t just suddenly change and turn against you. People do change as they grow up but it sounds like this was a rather sudden development. Is it possible that you did something recently to make him angry or resentful towards you? You need to first confirm what he is saying about you and then talk to him about it and ask why. Just be very truthful about things.

It’s simply just not acceptable at all that friends will deal with their problems by dragging other people into it. It just makes things very awkward between your mutual friends. If you wish to salvage your friendship with him, try to resolve it as cleanly as possible and make sure you get down to the heart of the situation. You need to make it explicitly clear that it’s not OK to spread misinformation about you or try to stir something up if he is angry at you. Then, afterwards, try to have him clear the air with the rest of your friends.

And that’s conflict resolution 101 BUT word of advice.

I may be reading too much into your words but you need to be careful around people who talk a lot about people behind their backs. Especially the kind of talk that is vicious superficial smack. You’ve said that he’s always been “snarky” but from experience, people who put people down that much are a bit of a hazard. A lot of the snark comes from deep insecurities and they frequently lash out at whoever is the most convenient for the most superficial reasons. It may not have been aimed at you in the past but now that is has, you don’t like it. Point is, you need to reevaluate your own behavior towards this toxic talk and the people you hang out with. Those kinds of comments tend to feed on each other and it does wear you down after a while. The awesome part about being a grown up is that you can choose the people you hang out with. Don’t waste your time being with people you cannot trust.

Want advice on relationship problems? Have a question for Dr. Gay Nerd?  Send an email at: askdrgaynerd( at )gay( dash )nerds( dot )com (just make sure  you replace the words and parentheses with the correct punctuation).

Agree or disagree? Discuss this week’s topic with the other gay and lesbian nerds here