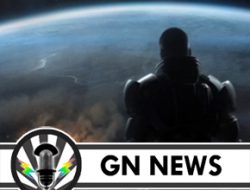 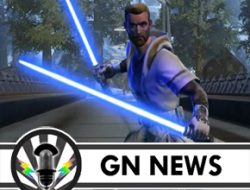 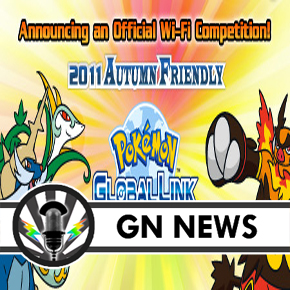 Pokemon trainers, get ready. This flood of new tournament information concerning changes to the global tournament structure AND the announcement of the first ever official online tournament is gonna be super effective. Requisite Pokemon pun out of the way, on to the announcements.

The Global Battle Union Autumn Friendly Tournament will be coming soon, allowing players to battle online in an officially sanctioned tournament through the Global Battle Union on the Global Link. Using copies of Black and White, the first 10,000 trainers to register will compete in a doubles tournament, with results posted to official leaderboards on the Global Battle Union website. To compete, you’ll need at least four pokemon in your team (which will be auto-deleveled to 50 as usual, but not leveled up to 50 if they are below that), and you cannot use Victini, Reshiram, Zekrom, and Kyurem. Other than that, feel free to go crazy with brightpowders, Double Team, and other fun, normally off limits tricks.

Registration starts October 12th, and the battles will take place between October 20th and 24th. Oh, and don’t forget to register for a Pokemon Trainer Club account, which you’ll need to participate. And internets. Several internets. Don't listen to Gary, he's a cock. You can totally do this.

For those trainers that like their battles to be in person, new regulations are coming to both the video game and TCG leagues for the 2011-2012 year. Championship points will be awarded at every official event players participate in, so more bloodthirsty competition means more chances to attend the world championships. Plus, now there’s two halves to the tournament season, with seven North American competitions being held November 12th and 13th and eight more the following April. November tournament locations will include Long Beach, California; Lake Buena Vista, Florida; Fort Wayne, Indiana; Crestwood, Missouri; Salem, Oregon; Providence, Rhode Island; and Doswell, Virginia.