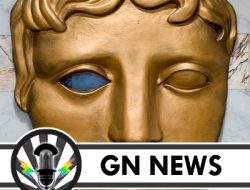 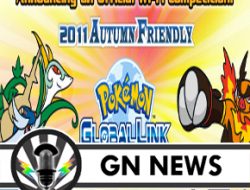 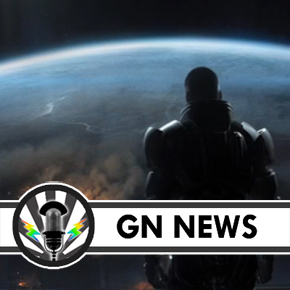 Remember those rumors going around that Mass Effect 3 would have some sort of multiplayer component? Well, what everyone knew was coming has finally been confirmed thanks to PC Powerplay and their announcement of their November magazine cover. The Australian cover that revealed multiplayer.

The feature revealation states “That’s right – Mass Effect 3 is getting multiplayer! We travel to BioWare’s office in Edmonton for hands-on time with the series’ first foray into online gameplay, and chat with Mass Effect Series Producer and Mass Effect 3 Project Director Casey Hudson about the decision to go multiplayer in the epic battle for the galaxy.”

While it’s unconfirmed whether this means co-op multiplayer in the story mode or the introduction of a more traditional deathmatch, some sources are claiming that the mode will be a standalone co-op that gives players a chance to compete at unspecified points. While it would be interesting to import other player’s Commander Shepards into your game and defend the galaxy Fable-style, it seems more likely at this point that co-op partners will either assume the role of a pre-existing party member or some specific Shepard look alike. (Hopefully a FemShep look alike. Rarr.)