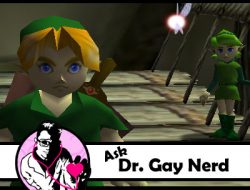 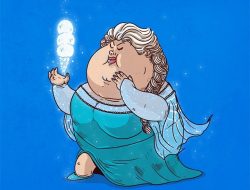 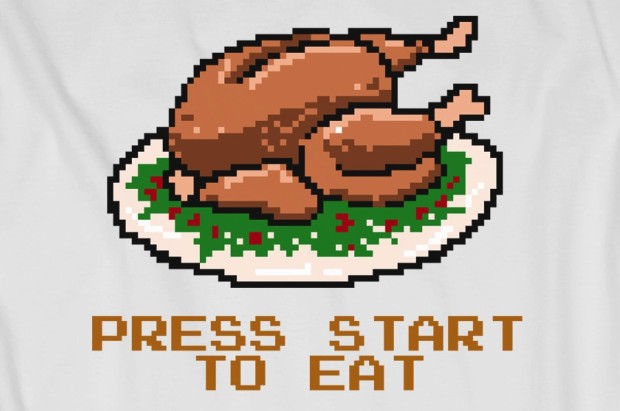 10 Things Gay-Nerds.com is Grateful for this Thanksgiving

We must be thankful for the men who keep us warm despite the winter storm. We’re thankful for the games that keep us up at night. Why do we need to be thankful enough that this is on its own category? Because Bioware is continuing its trend of being awesome and this has an extensive character editor and gay storylines and side quests. Plus trans and gay characters!

Praise be to Gaben

HAHA. No. Not to watch (unless you’re into that sort of thing). To keep everyone busy while you play some games

7. The Entire Series of Gilmore Girls on Netflix

Sounds really sappy, I know but you guys are the reason this site even exists. Can’t tell you how grateful I am that there is so much support from the community.

Shoutout to http://www.reddit.com/r/gaymers and http://geeksout.org/ ! Awesome sites that you should keep track of if ever you want to meet more gay nerds and gay geeks

» Internet, Nerds » 10 Things Gay-Nerds.com is Grateful for this Thanksgiving