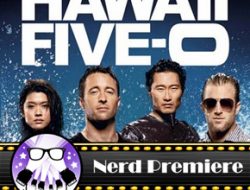 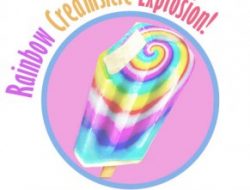 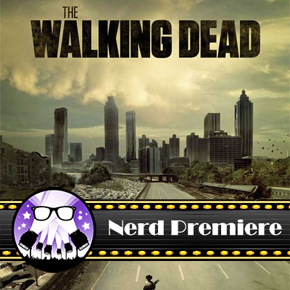 AMC, the channel that brought us Mad Men, surprised comic book fans last year when they announced that they were adapting Eisner Award-winning comic book, The Walking Dead into a serialized television series.  More shocking was that it would be helmed by Frank Darabont, scribe of The Shawshank Redemption, The Green Mile, and The Mist.  In the year since the show was announced, fans of the comic waited with bated breath as the production slowly leaked cast, crew, and locations while keeping production stills and video footage as under wraps as possible.  Much of the press that has had the opportunity to take a look at the show as it filmed heavily praised it for what they saw.  Since the show has aired,  positive reviews have lauded AMC for producing another top-tier drama.  But how does this fare for someone who is totally unfamiliar with the source? Dep.  Sheriff Rick Grimes was in the hospital, unconscious, when the zombie apocalypse struck.  In a panic, he wakes up to discover how drastic the world has changed in the month or so since he was last lucid.  Coming to terms with the new state of society, Rick adjusts to his new life, and embarks on a journey to Atlanta to reunite with his wife and son.
Positives
Andrew Lincoln is impressive in his role as Rick Grimes.  His nuanced decisions as an actor in bringing his character to life grounds The Walking Dead in a way that makes the zombies secondary to Rick’s personal drama and state of mind.  Lincoln has created a strong, sympathetic character, who–despite the ignorance necessary to his archetype–isn’t dumb or particularly brooding.  Lincoln must tow a fine line that could plunge his character into the depths of banality, yet he never falls over the side.   In contrast to Lincoln’s internal performance is the cinematography, which generates much of the suspense, energy, and spectacle.  The cinematic quality of the camera work consumes the screen and deftly navigates action at any given time.  Watching Rick walk down the hallway of the hospital is made more tense than usual because of the way the scene is filmed.  As tense as those moments are, the show is equally exuberant and cathartic when depicting blood and brain matter splatter across the lens as a zombie is shot in the head.  With superb makeup and special effects artists in the crew, the demise of a walking dead is done so artfully that it never feels as graphic as it actually is.  Instead, it’s rather breathtaking, and at times haunting.

Negatives
Though the photography is grand, and the lead is strong, the direction in the pilot episode (Darabont himself) is at times shaky.  Because the first episode is extended, and almost filmic in quality, there are times in the show that feels like Darabont remembers that he is making a tv show, and therefore must balance other parts of the narrative that are important in the long run.  The long and lush scenes of the first half turn to abrupt cuts that jump around and break a lot of the momentum created in the beginning.  The unfortunate side effect is that many of the in-between moments for characters get lost and they often wind up coming across as dumb, brainless, wooden, or simply doing something for the sake of the drama.  For a show about a zombie apocalypse, this is a terrible spot to be in because the outcome only goes one of two ways:  survive or die.  And because of that, for sheer predictability, I often wished that some of the characters featured in the episode would just die.

I wonder how The Walking Dead can sustain itself.  I’m very much aware that the comic has been ongoing for years now, but it’s a totally different format than an hour-long, weekly television show.  Dep.  Grimes is tossed into the main idea of the show with two questions, and by the end of the first episode, one is answered.  The other is the basic, “How did this happen?” and I just don’t know how much I care about that answer to see it explained.  What I care about is Rick, so I’m worried that there isn’t much say or do without being redundant after a couple of seasons.  Still though, The Walking Dead is a gorgeous show that I’ll have to tune into every week.
Will you be watching too?  Tell us about it in the forums.