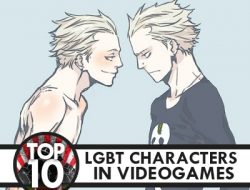 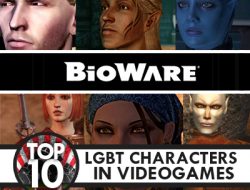 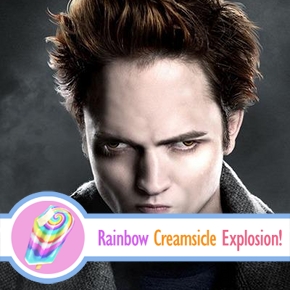 Once upon a time……there was a radio show featuring awful Twilight fanfic. That show died but was replaced by a podcast featuring three awful people discussing random things. Today, the two shows become one.

Oh, and we also have a very serious discussion about maturity in gaming culture and blah blah blah. FANFIC!