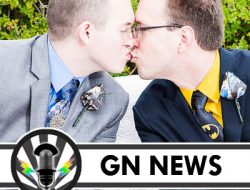 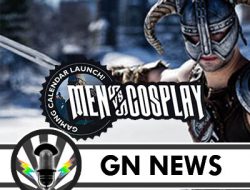 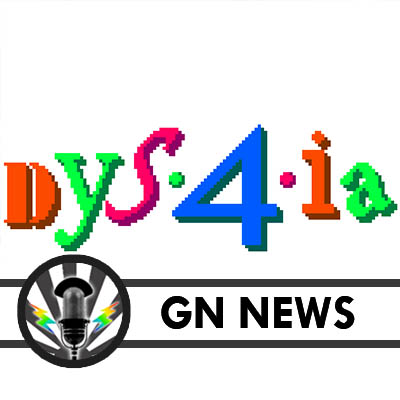 Created by famed game designer and critic, Dys4ia is social commentary in the form of a game. It’s a mix of Warioware-esque games that chronicle the experience of transitioning from male to female. This pixelated autobiography is rendered in retro graphics and bright colors and a great soundtrack. A lot of the scenes and games are staged well in such a way to elevate the fears and anxiety of transitioning. It’s a prime example of using gameplay mechanics as a method to enhance story telling and emotional responses instead of merely being a vehicle for plot.

Anna Anthropy describes the story of Dys4ia as

dys4ia is the story of the last six months of my life: when i made the decision to start hormone replacement therapy and began taking estrogen. i wanted to catalog all the frustrations of the experience and maybe create an “it gets better” for other trans women. when i started working on the game, though, i didn’t know whether it did get better. i was in the middle of the shit detailed in level 3 of the game, and at the time i had no idea what the ending would be; it was hard to envision a happy ending.