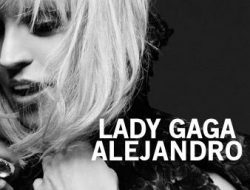 Forum Buzz Highlight: Is it wrong to judge furries?

“Furry fandom (also known as furrydom, fur fandom or furdom) refers to the fandom for fictional anthropomorphic animal characters with human personalities and characteristics. Examples of anthropomorphic attributes include exhibiting human intelligence and facial expressions, the ability to speak, walk on two legs, and wear clothes. Furry fandom is also used to refer to the community of artists, writers, role players and general fans of the furry art forms who gather on the Internet and at conventions.”

-http://en.wikipedia.org/wiki/Furry_fandom
How do you perceive Furries, one of the more outspoken/prevalently mocked kinks/subcultures out there?

» Forum » Forum Buzz Highlight: Is it wrong to judge furries?