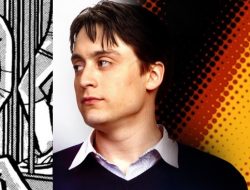 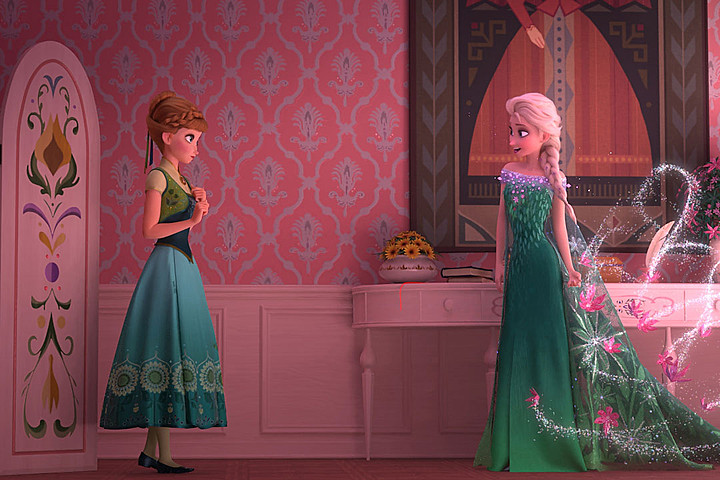 Attention Frozen Fans, in order to sate the fandom until the inevitable sequel, Disney is releasing a Frozen short which will be showing before the Cinderella movie on March 13.

This new 7-minute short film reunites everyone from the first film, including Idina Menzel as Elsa, Kristen Bell as Anna and Josh Gad as Olaf. Plus, original directors Chris Buck and Jennifer Lee have returned. They even made a new ‘Frozen’ song from Oscar-winning songwriters Robert Lopez and Kristen Anderson.

In ‘Frozen Fever’, Elsa has big plans for Anna’s birthday, which happens to be in summer. That is until she comes down with a cold (get it!). As Lee says, “Elsa doesn’t get a cold in the usual way. She’s special. Surprising things occur that wreak a little havoc.”

I was already pretty excited for Cinderella since the art direction was gasp worthy but it’s cool knowing there’s another little treat to look forward to! Check out the stills from the short down below