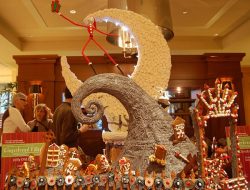 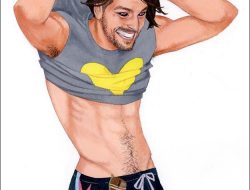 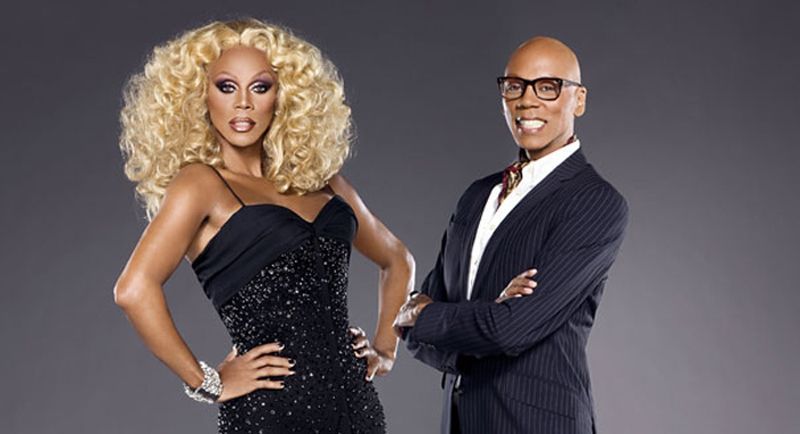 RuPaul on being a Gaymer

Our universal drag mother and gay patron saint, RuPaul recently had an interview on Engadget about his views on the entertainment industry, his new mobile game called Dragopolis,  and his opinion on the year’s Facebook/Drag Queen controversy and Tim Cook’s coming out.

Any fan of RuPaul would know that he’s an avid board game player, so naturally, Engadget asked RuPaul if he identified as a gaymer. Here’s what he had to say:

Let’s just back up … Drag mocks identity and the ego is all about identity. So ego hates drag. Do you follow what that is? What that means? So I don’t identify as anything. Why would you box yourself in? And especially … why would you identify as anything less than “god”? Which is the word we use for that which cannot be described.

When I say I’m a “gay nerd”, that immediately brings forth preconceptions and shared experiences. I can see why you would want divorce yourself from expectations though but I feel like my life experiences have kind of earned me each of those titles. I would never want to present myself as anything but that. Hell, I even write Founder of Gay-Nerds.com on my resumes. If they don’t accept that, I want nothing to do with them.

So, fellow gay nerds, what are your thoughts on labels?

» Featured, Industry, Nerds, Television » RuPaul on being a Gaymer