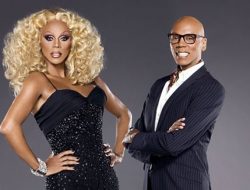 RuPaul on being a Gaymer 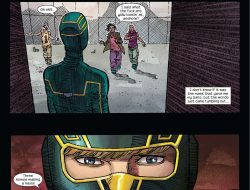 Homophobia: Can you separate the art from the artist? 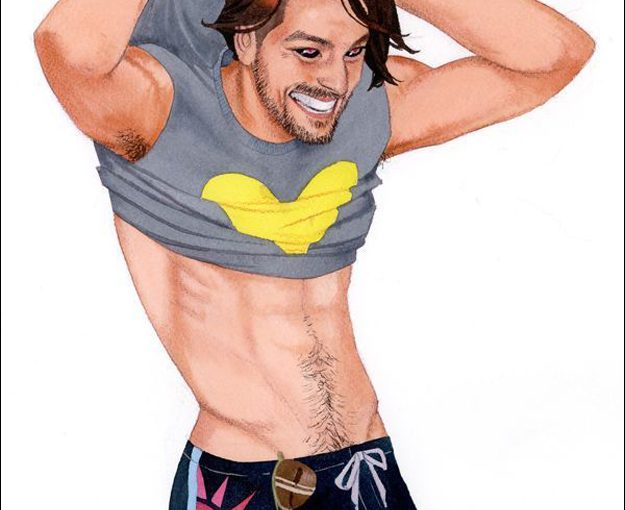 EDIT: Kris Anka clarifies that it was not an official Marvel Project but a plan to pitch to them.

The wording of my previous post created some confusion that I want to address:

The sketches I posted were not for an official project to be published by Marvel. They were for an artists’ sketchbook that Kevin Wada and myself were going to pitch to Marvel for approval.  Kevin and I decided to pull the plug on this project, not Marvel.  We were proud of our work so far, so we wanted to share what we had done. The wording of my previous post painted a false picture of the situation.

Back in the 90’s, there were a bunch of one shots dedicated to showing pin ups of various Marvel characters and tongue-in-cheek articles. They stirred up a lot of controversy back in the day for sexualizing characters on a medium that were meant for children. Marvel stopped production of the series back in ’94. The specials contained swimsuits, inane storylines and visual gags. You’ve probably seen a bunch of art being tumblr’d or shopped around buzzfeed. Below are some examples of the male persuasion: Turns out, they were working on a modern take on the original run until recently. Sad to say, Marvel cancelled their plans to produce/release it. Kevin Wada reveals that the “the swimsuit book would have been a total of 52 illustrations, split evenly amongst male and female characters. we just hadn’t finished any of the women yet. ”

Kevin Wada’s Statement from his Tumblr:

I write to you today with the somber news that after a few months back and forth with the powers-that-be, circumstances have arisen that have forced us to stop production on this project.

Kevin and I are currently looking into some way to salvage some of the pieces to do something with, but in the mean time, we thought we’d treat you all to the pieces we had finished so far.

While we are both disappointed that we can no longer work on this, there was no malice behind this decision. It is what it is. Although on the plus side, this now free’s Kevin and I up to some new things potentially this year, so who knows.

Below are some of their finished male pieces, featuring Hellion, Sunspot and Gambit

Admittedly, I’ve got mixed feelings about this. The old swimsuit issues were bordering on offensive but they were also really funny. It had makeshift ads, inane sub stories and visual gags. It’s kind of a hilarious time capsule if you ever get the chance to peruse them. Their new take on it seems to be a tasteful version of that, containing mostly pin up illustrations which I’m more than totally ok with. I’d like to have seen the entire set but I know there would be extensive fallout even if they were equal opportunity. You don’t really need to go further than to bring up the Spider-Woman cover controversy to see how that might’ve gone down.

What are your thoughts on it, gay nerds?