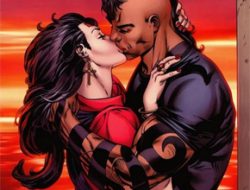 Are They or Aren’t They?: Daken 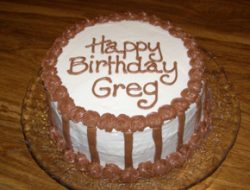 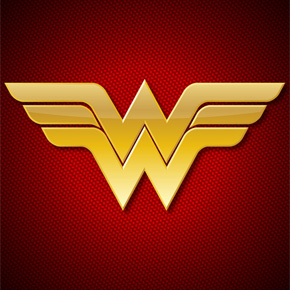 Wonder Woman gets a makeover: IN or AUF?

With the release of her 600th comic book, Wonder Woman, the iconic 69 year old superwoman finally gets a makeover, courtesy of Jim Lee and J Michael Straczynski.


There’s nothing more daunting than re-designing an icon, but what was refreshing and novel in Joe Straczynski’s directive to be bold in our choices was that we were starting with no preconceptions. This was no mere tweaking, no change of half-measures like haircuts or alterations of color schemes. We decided to go for broke, take no prisoners and let me tell you—it was difficult. Wonder Woman’s costume is so infused into our understanding of the identity of the character that it took many numerous back and forths ’til we broke down what existed, got back metaphorically to the clay from which Wonder Woman started and something new started to form. A design worthy of the mantle of Wonder Woman but one that didn’t scream classic superhero! So we played down and scaled back the iconic elements—the stars, the eagles, the double WW’s, lightened up the motifs and added armor which could pass as street gear. Visually, the character seems edgier than before but stylish enough to warrant a second, albeit cautious, glance. The jacket and boots confirm the costume’s functionality and the open, thinner tiara and shaped bracelets reveal a lighter, even youthful, bent to the Amazonian Princess. All in all, a difficult but rewarding reworking of an iconic costume to usher in a new age; a fresh look worthy of the character defining journey JMS has in store for her ultimate rebirth!

Lynda Carter had stuff to say too:


“I think it will take time for people to get over not seeing a lot of leg,” she told ABC News. “[But] I think it’s going to be very sexy and it’s new and I love the little cap sleeve. You know, she’s a hip girl. […] “I think Wonder Woman has a mind of her own. And I think she was just kind of ready for something new. She’s got an attitude and if this is the new thing that she wants to wear, well, by God, she’s going to wear it. And I like that. And I hope that in the story someone mentions, where’s the old one? And she says, get over it!” 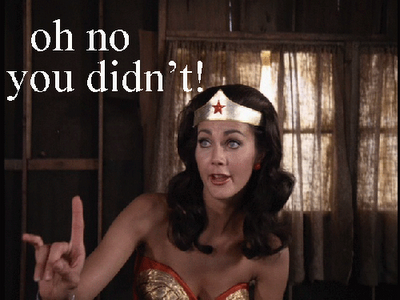 I’m all for de-slut-ifying superheroes. Stylistically, I get it. The 80’s are after all making a comeback so the jacket is on trend but it’s not so trendy that it will look dated in a couple of seasons. The toned down stars, w’s and eagles make the costume more accessible and more practical. The extra coverage and jacket provides more armor than her bare skin. It becomes more wearable and it turns her into a picture of the modern woman.

This is where I have the problem. In trying to make her look more accessible and practical, they’ve lost what makes her an icon. So yes, they succeeded in turning her into the view of the modern woman but in doing so, made her utterly…  pedestrian. As impractical as fighting in a bustier and star spangled hot pants was, it set her apart and instantly identified her. She is Amazon, hear her roar! Wonder Woman is not the average woman, she is practically a goddess. A pop culture icon. One that does not follow trends but starts them.

And call me weird but the jacket actually makes her look younger in a bad way. Sort of like looking at a 30 year old in pig tails. And come on, a gold studded leather choker? That’s so teenage goth rebellion.


What do you guys think?
Join the discussion: https://gay-nerds.com/forums/index.php/topic,203.0.html

» Comics » Wonder Woman gets a makeover: IN or AUF?