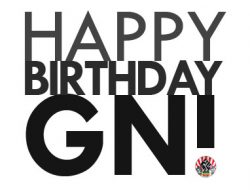 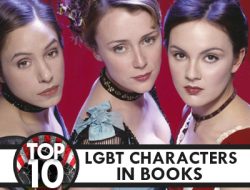 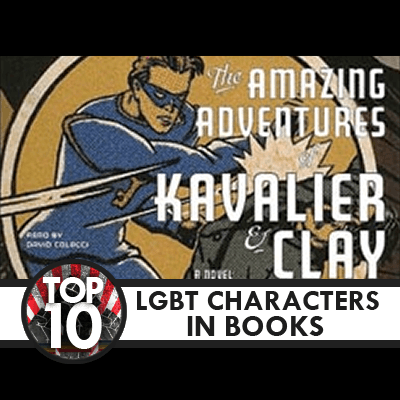 10.  Sam Clay – The Amazing Adventures of Kavalier and Clay Michael Chabon's novel: The Amazing Adventures of Kavalier and Clay

Michael Chabon’s novel, The Amazing Adventures of Kavalier and Clay pretty much has it all.  You’ll find love, sex, death, comic books, harrowing escapes, comedy, and much, much more within this historically rich tale.  On top of being a great read, it’s gotten quite a bit of critical acclaim in the 11 years since it’s been released, including being the winner of the 2001 Pulitzer Prize for Fiction.  There are hundreds of great elements which really make this book special, but one of the ways in which it particularly stands out comes through its treatment of one particular character, Sam Clay.

One-half of the titular duo, Sam Clay sets himself apart early on through his sheer spunk and contagious determination to be a success.  Pairing up with his cousin Joe Kavalier (who just escaped the Nazis in Prague before fleeing to America), Sam uses his love of comic books and adventure to launch a successful new comic title in Depression-Era America.  Their book, The Escapist, becomes a resounding success and even helps to fuel the morale of the troops during WWII.

What really makes Sam Clay special, however, isn’t any of his achievements or his plucky attitude.  It’s the fact that, throughout the entire novel, he struggles with his sexual identity.  The morals of the day weren’t particularly kind to homosexuals and this societal pressure takes an obvious toll on Sam throughout the novel as he tries to balance what he feels deep inside with the image that everyone wants him to be.

It isn’t until Sam meets someone like him and begins to fall in love that he starts to get an idea of just how great it feels to be true to your nature.  Sadly, however, it’s only one of the things that Sam needs to juggle throughout the rest of the book, as family, responsibility, society, and morality all come to a head and compete for his full attention, which at times, becomes too much for Sam to handle.  It’s this uncompromising portrait of a young gay man trying to find his place in an unwelcoming society, though, which puts Sam Clay onto our list as one of the most beloved LGBT characters from literature.

Discuss this in the forum!