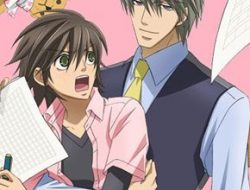 Our Representation in Anime: Gays 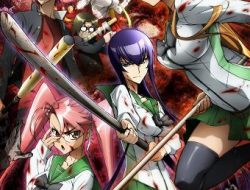 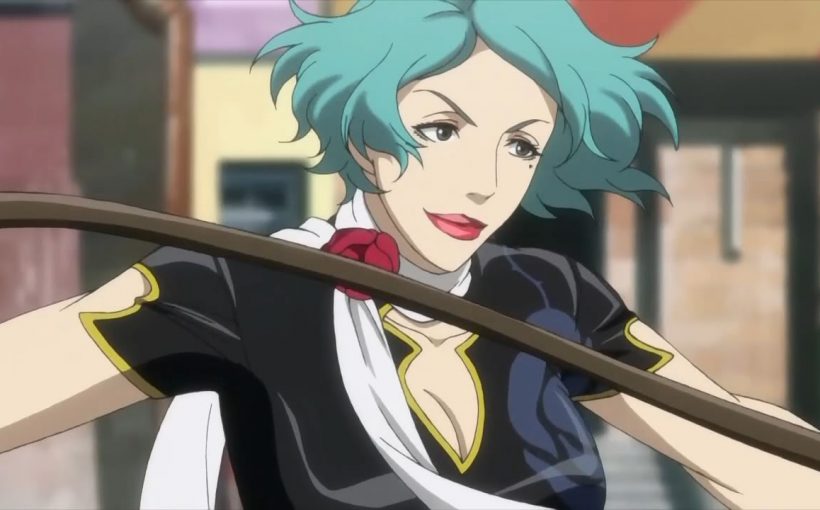 I’m most intrigued by the way that trans characters are approached in anime.  Of any medium, I feel like anime really does something special in portraying trans characters.  As is the case with lesbians, bisexuals, and gays, the industry rarely distinguishes between transsexuals, transvestites, genderqueers, etc. but there are some delightful instances of well-rounded trans characters all the same.

Yeah, a lot of times they will be used as comic relief in ways similar to lesbians, sexually harassing (this time) male characters with little to no reaction from the rest of the cast, but if the character is somewhat important they always wind up being very warm, very human and very strong.  Most of the time, this is expressed by being mother/father figure to a character, but generally, they play the role of protector/unwavering pillar of support.  Momoko from Shangri-la is a strong example.

Bitch does not play.

While she is initially introduced as the cheeky tranny archetype, Momoko is quickly and strongly characterized as a woman who cares deeply for her “daughter,” Kuniko, and risks her life to make sure that she is safe and secure.  Like the previous examples in this series of posts, there is no ambiguity regarding Momoko’s status–she is expressly a post-op female.  A lot of her ability to cope with the post-apocalyptic future she lives in is derived from those equally large struggles as a person having lived with gender dysphoria.  Her story is not over-dramatized for the sake of being different or tragic; it’s just known so that we get an efficient understanding of her perspective.  It’s another important piece of exposition.
All that said, transpeople in anime are almost always transwomen.  Transmen aren’t as visible, and are more likely just badass girls who choose to dress like boys because they don’t like wearing dresses.  The kicker is that they also don’t want to be identified as men and even take issue with that mistake being made.  If I were to try and rationalize it, I suppose I’d say that this is because Japan has a specific affinity for femininity over masculinity, and a girl dressed like a boy just doesn’t get nearly as many people’s juices flowing.  Still, though, when you add gay, lesbian, and bisexual character who love to blur the lines of gender like Yasuko from Aoi Hana and Leeron from Gurren Lagann, we’re left with a comparatively broader depiction of the community compared to other forms of entertainment, and that’s quite heartening.
Now that I’m done, my mind is still in a bit of a knot.  As a westerner, it’s easy to see the amount of LBGT characters, say, “Wow, this is really great,” and think that there are quality characters because of quantity.  There isn’t.  Overall, we’re approached more as a fetish to be exploited for viewership rather than whole characters with a breadth of emotions.  For a character to identify his/her sexuality proudly or to distinguish themselves as transsexual from transvestite is still disappointingly infrequent.  So yes, there is a higher degree of visibility, but it’s almost like applauding a closeted guy for saying he likes Lady Gaga.
Did I miss anything?  Are there some exceptional transmen in anime that should have been discussed?  Do you even agree with my feelings toward transgender representation compared to the other groups?
The forum is a great place to shoot back.

» Anime » Our Representation in Anime: Transgenders