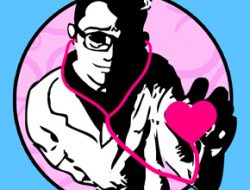 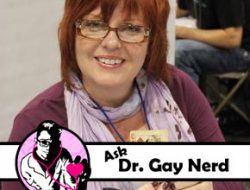 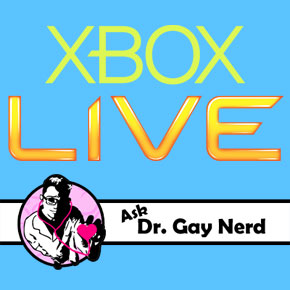 Unfortunately, there’s no easy answer to the situation. Despite what all the gay porn starring “straight boiz” would have you believe, things just don’t work out like that. Usually when guys say they’re straight, they’re straight. Your friend not talking about girls is not evidence that he might be in the closet. It can be any number of things. He may just be trying to be polite in that weird way straight people sometimes are. With some people it’s an unspoken compromise– “I won’t talk about my normal sex if you don’t talk about your gross gay stuff” Other times the motivation is more benign but still annoying in that there’s the assumption that a gay person can’t relate to heterosexual romance and vice versa. And well, if he’s straight, just put yourself in his shoes. How would you react if a female friend of yours confessed feelings for you?

Besides, even on the off chance, that your friend is gay that wouldn’t equate to your feelings instantly being reciprocated, so revealing your crush outright could still be potentially awkward. The “OMG you’re gay?! so am I! Let’s make out!” thing is not true at all. It’s hard to gauge things in person more so when your only interaction with him is online.

My advice, appreciate him for what he is, a great friend and video game buddy but search elsewhere for your romantic needs. There are people who are more deserving and who will be infinitely more grateful for your romantic interest in them. There are plenty of places to look for gay nerds (our forums notwithstanding) and gay nerds could even be lurking right in your own town 😉

So chin up, be strong and don’t RROD.

Got a question? Email me at askdrgaynerd(at)gay-nerds.com

Join the discussion in the forums!