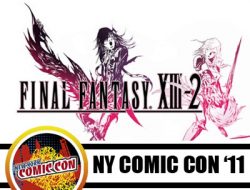 NYCC: Final Fantasy XIII-2 demo reminds us of why... 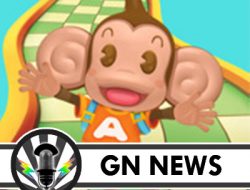 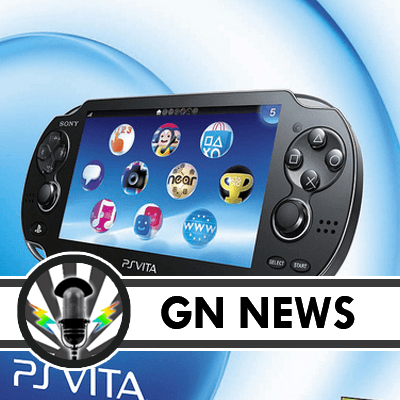 In his speech during the recent Web 2.0 summit, SCEA President and CEO Jack Tretton unveiled that their upcoming handheld console, the PS Vita, is coming out on February 22, 2012 – two months after its initial release in Japan.

He also went into detail on a recent post in the Playstation Blog.

This afternoon on stage at the Web 2.0 Summit in San Francisco, I shared some very exciting news that I know the PlayStation Nation has been anticipating since we unveiled PlayStation Vita back in January. For those looking to get their hands on the ultimate in handheld entertainment, I’m thrilled to let you know that starting on February 22, 2012, PS Vita will be available at major retailers in the United States, Canada, Latin America, and Europe.

…With its vibrant 5-inch OLED screen, dual analog sticks, dual cameras, and front and rear touch panel, PS Vita will deliver rich, immersive games with stunning graphics, which simply can’t be found anywhere else. Now you’ll be able to play shooters and action titles on-the-go with controls that are familiar, and you won’t have to block out the gorgeous screen to interact with the games.

…It’s never been a better time to be a part of PlayStation Nation and I can’t wait for you to experience this revolutionary handheld system. Stay tuned for more exciting updates as we near the February 22, 2012 launch!

Now that the release date has been set, there’s still quite a lot of info that’s missing regarding the system’s release, such as games available during launch and data pricing options for players choosing to buy the 3G version.