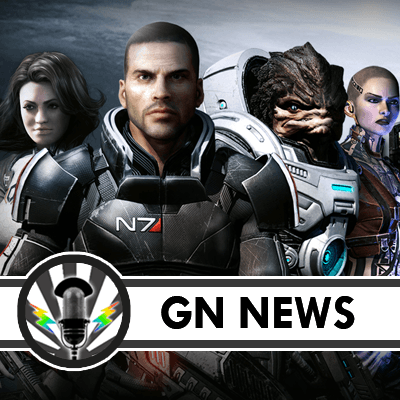 Bioware recently released a new video showing off further details about the co-op multiplayer option of Mass Effect 3, which will be available on the PS3, Xbox 350, and PC.

In the video, Executive Producer Casey Hudson talks about the benefits of adding multiplayer in the game.

What’s really amazing about multiplayer in Mass Effect 3 is that for the first time you’ll be able to take control of characters that you’ve never been able to play before.  You can be an Asari. You can be a Drell. You can have access to all the different classes and many of the different races that you’ve seen in the Mass Effect series but you haven’t been able to play before.

Ultimately it’s about adding more player choice.  If you wanna do a really complete single-player playthrough then you can absolutely get to the highest level of success in the end game.  But you also now have an alternative.  You can take more of that experience into multiplayer.  It’s actually part of your canon storyline as Commander Shepard.

Mass Effect 3 is the third installment of the popular action-RPG series developed by Bioware.  It is expected to come out in early 2012.