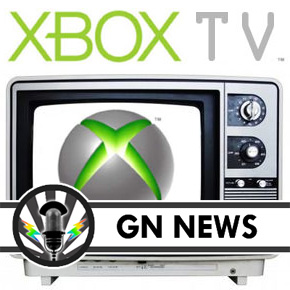 If one might say that Google owns the internet and Wal-Mart owns our shopping, then one might also say that Microsoft owns our television…sort of. Soon. See, Microsoft has teamed up with Verizon and finally […]

Another arbitrary amount of time, another playlist! Listen to what our forum members have been listening to after the jump! 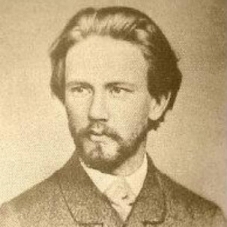 I personally had no idea that the famous composer Tchaikovsky was homosexual and I have a feeling that the majority of people who haven’t studied a music history class probably don’t know this either.  His […] 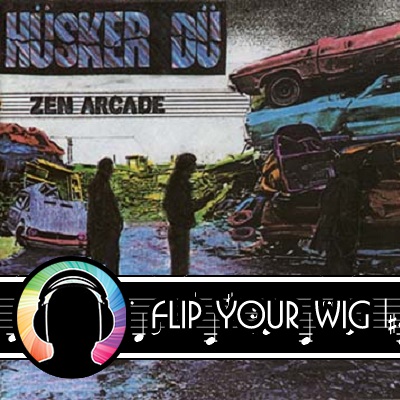 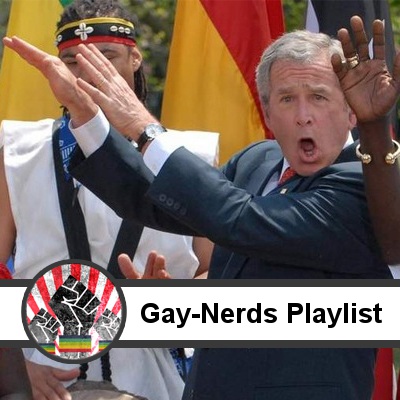 More music that could go with this picture after the jump!

A little over a year ago, before I personally joined Gay-Nerds, I was lucky enough one lazy Sunday afternoon to attend a free concert being put on by this guy who was doing a tour […] 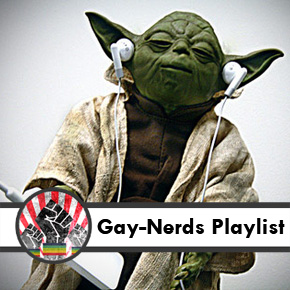 The lovely people have been listening tp melancholy songwriters, industrial knob twiddling and super sugary girl pop. There may have been a punk or acapella song in there too. Oh, and some band calling themselves […]

Margaret Cho is one of the few recognizable female comedians in America, and has lasted decades by injecting her brand of funny into everything from scripted sitcoms to reality television. So, when given the chance […]