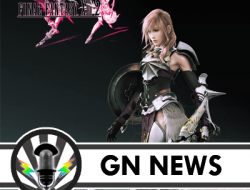 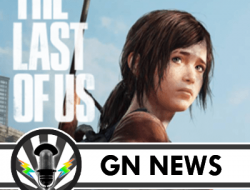 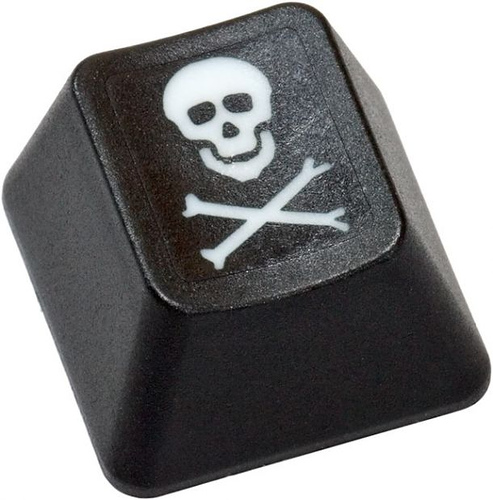 In an interview with PC Gamer, developer Projekt Red, creators of this year’s underground hit  The Witcher 2 announced yesterday that they had sold roughly over a million copies of the game since the it’s launch in May. However, they also concluded that the game has been pirated over 4.5 million times, maybe even more in the same time frame, that’s more than four times as many legally bought copies of the game. The studio is known for being outspoken against DRM, and releases all of their games without it. Projekt Red CEO Marcin Iwinski claims that Digital Rights Management is relatively easy to circumvent, and ends up punishing legitimate customers. However the large majority of publishers choose to use DRM in one way or another, and he thinks there isn’t any notion to give up any anti-pirating methods anytime soon

“As funny as this might sound, DRM is the best explanation [for big publishers], the best ‘I will cover my a**’ thing, I strongly believe that this is the main reason the industry has not abandoned it until today, and to be frank, this annoys me a hell of a lot. You are asking, ‘So why is it taking so long for them to listen?’ The answer is very simple: They do not listen, as most of them do not care. As long as the numbers in Excel will add up, they will not change anything.”

Iwiniski however, supports the rise of social networking, as it’s the only real mechanism to get the big wig’s attention. “This is the only way to get the Excel guys moving,” he concludes.

As a whole, the gaming community has been largely opposed to the use of Digital Rights Managements in their favorite computer games, due mostly to the number of restrictions bound within a single game. As most of them carry an install limit, used game content limitation, an online activation key, or even  a consistent internet connection so the game can “check-in” every few days to make sure that the key is still valid. However it is worth noting that PC pirating came first. If people weren’t stealing such significant copies of the game than DRM wouldn’t be implemented, or wouldn’t be as strict as it is today. As black-lash , there are gamers who choose to pirate games just because they have DRM software installed. While there are others out there who pirate games just for the sake of having the game and not paying for it.

The music industry had been subjected to pirating songs long before it had hit the gaming industry. As most people could probably remember, Apple’s iTunes had been notorious for the use of DRM, where any songs bought and downloaded on iTunes was restricted mostly to your iPod and iTunes. Now, after considerable media and public pressure over the last few years, Apple had become more lenient in their music sharing, allowing songs to be transported to different software, used in different programs and so forth. Could the same be said about the future of the gaming industry? Game publishers are using the similar tactics that the music industry had used. However, games are considerably more expensive than music CD’s. But game pirating seems to be on the rise, especially on PC-only triple A titles. But there is still the massive profit loss that developers (or rather, publishers) are having that makes it seem that DRM methods will get stricter and stricter as time goes on.

The medium that most developers are starting to take is the Free-to-play route. Where the game software itself is free or if it’s an MMO, the subscription is free, but to be able to access premium content or to alter different aesthetic proprieties on your profile/character, you are levied a small fee. Also known as Micro-transactions, you can see the most gratuitous use of this in most browser based games such as Cityville, Farmville, and Mafia Wars, where you can even purchase a pre-paid card specifically for that particular game. As an effort to reclaim lost ground with profits, more mainstream games are starting to jump onto the bandwagon with the most notable games including, Valve’s Team Fortress 2, City of Heroes/DC Universe, and League of Legends, all becoming recently free to play, or including an in-game store where you can use actual money for in-game content. Many gamers have become satisfied with this route, where you can still access (The large majority) of game content while choosing if you want to contribute funds for any extra peripherals.

As the war on piracy continues, developers will have to become increasingly more innovative to help protect their product while still retaining a profit from gamers.