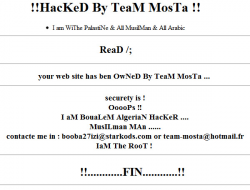 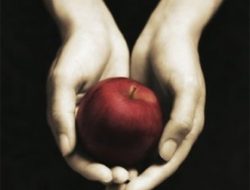 A fansub (short for fan-subtitled) is a version of a foreign film or foreign television program which has been translated by fans and subtitled into a language other than that of the original.
Because distribution of fan-subtitled content is a violation of copyright laws in most countries, the ethical implications of producing, distributing, or watching fansubs are topics of much controversy
–http://en.wikipedia.org/wiki/Fansub

This topic is especially relevant to anime and manga fans. Because of the delay or the decision not to export and localize certain manga/anime, fans of the series have to look for other means to get content in their own language. Fansub groups subtitle anime straight from Japan and release it while Scanlators “scanlate” manga from Japan. Because the series is usually not available in their native language/country, this gives them access to media that they otherwise not be able to get or would have had to wait months or even years to acquire. Of course this infringes upon the owner’s intellectual rights but does this actually harm them?
Here are some excerpts from the forum discussion: