Supreme Court Rules in Favor of Violence and Parental... 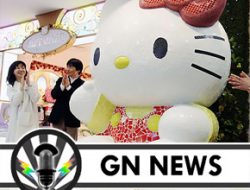 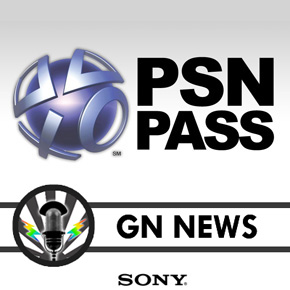 Playstation 3 users may see a change in the way they play online this fall. After the German website Konsolentreff put up pictures yesterday of a Resistance 3 bundle listing a feature called “PSN Pass,” rumor mills went into action over what it could mean. But only one day later, Sony has commented and revealed their new scheme…erm, toy.

Essentially, before players can access the online portion of their games, they will soon need to input a one-time code, included with the game, to unlock that content. From Sony’s press release, via IGN:

“We are always evaluating new programs for our online offering, and starting with Resistance 3 this September, we will be instituting a network pass program for PS3 games with online capabilities,” the spokesperson said. “This program will be game-specific. Games that are a part of this program will include a single-use registration code that grants the account holder redeeming the code full online access for that title.

While it won’t affect people picking up titles brand new, used game buyers will have to pay an extra fee to get a code from the PSN. No word yet on the exact price, but if Sony expects anything more than a few dollars *at most* from PS3 owners, they should expect a firestorm of complaints. As recent games like Marvel vs. Capcom 3 have shown, gamers hate to pay extra to unlock content on the disc they already bought.

At this point, you may be thinking it’s not much of a change, but the full intent of the PSN Pass system has probably not come to light. Is it a ploy for Sony to ladle a few spoonfuls of cash from the used game market into their pockets, or could this be part of some new lock and key system on licensed discs to try and prevent illegal copies of games from working online? We’ll have to wait until September when Resistance 3 hits stores to find out.

“This is an important initiative as it allows us to accelerate our commitment to enhancing premium online services across our first party game portfolio.”