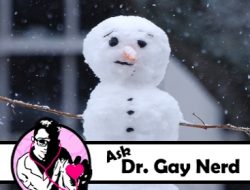 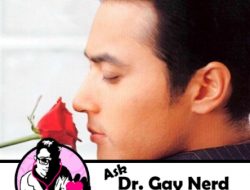 Ask Dr. Gay Nerd: How is Dating Supposed to... 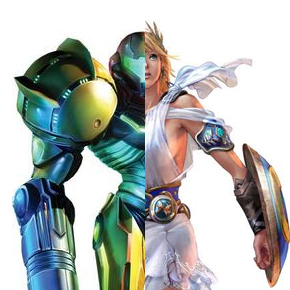 “Anyway, I quite liked the video, and I give the makers props for doing something new and talking about female characters in terms of…femaleness” ~sweetdee
“I always thought Samus was not a good female role, mainly because she is inherently unfemale with her battlesuit on. With that hunk of armor on, her identity is erased and it is just a soldier” ~Bloodie Strawberries
“typically people tend to create characters that they see as a representation of themselves, or in the case of oversexualized characters, as a low brow way to sell the game. we probably see so many white male leads because theres more white males in the industry doing the developing. the more women get into the industry as character designers, the more change we will see” ~baphomet
“That’s kind of what I enjoyed about her before… A badass is a badass, regardless of gender. What, you’d like Samus more if her armor was pink and had bows and had a kawaii desu voice? What IS “unfemale” anyway? You say that her ‘identity is erased and it is just a soldier’ (bounty hunter, yo), but can ‘just a soldier’ not ALSO be female? It seems to me like your views of gender are a bit one-dimensional” ~euthanasian
Got an opinion you wanna voice? Post on it in the thread!