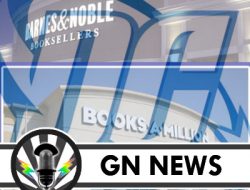 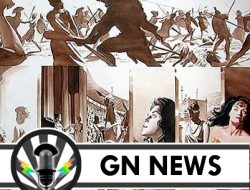 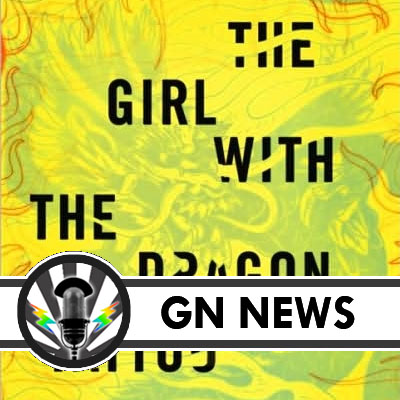 The Millennium Trilogy follows the story of Lisbeth Salander, a computer hacker, and Mikal Blomkvist, a reporter. The graphic novel adaptation is set to be released over the course of 3 years, ending in 2014. Each book in the trilogy, The Girl with the Dragon Tattoo, The Girl who Played with Fire, and The Girl who Kicked the Hornets’ Nest, will be adapted into two graphic novels, for a total of six.

Stieg Larsson’s younger brother, Joakim, has stated “Stieg always liked comics and it will be exciting to see the unforgettable characters he created come to life on the comics page,” Larsson passed away in 2004, leaving Vertigo to work with his estate on adapting the novels. DC Vertigo has yet to release who will be writing or doing visuals for the novels.

» Comics » “Girl with the Dragon Tattoo” Graphic Novel by Vertigo