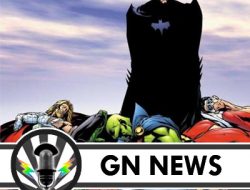 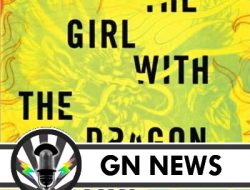 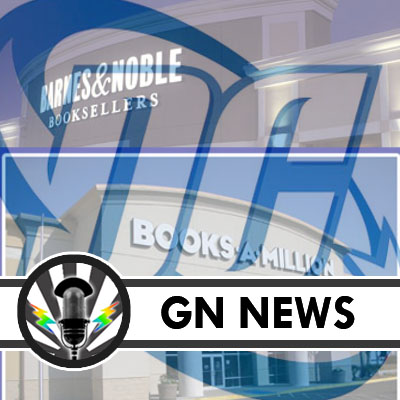 DC’s exclusive deal to have a number of their graphic novels in digital format exclusively on the Amazon Kindle Fire is continuing to have repercussions.  Books-A-Million, a chain bookstore running 211 stores in 23 states, has also pulled the physical copies of the graphic novels to be digitally released exclusively to Amazon from their shelves. DC’s deal with Amazon is only set to last for four months so there is a chance that both Barnes & Noble and Books-A-Million will continue selling the comics once they are freely available to all digitally. CEO of Books-A-Million, Terrance Finley think that DC’s deal creates an uneven playing field.

With DC’s exclusivity deal lasting only a third of a year one can only wonder if other bookstores will follow suite or wait patiently until they too can sell the digital copies of DC’s graphic novels.

Do you think DC’s exclusivity deal is unfair? Should other bookstore chains take Barnes & Noble’s lead? Tell us in the forums