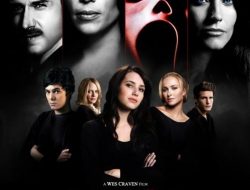 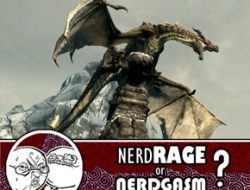 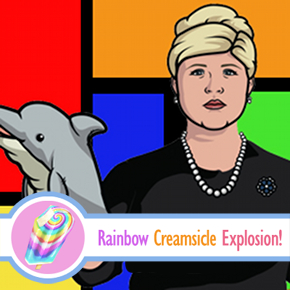 All about the peen jokes.
Not really.
Although we do discuss killer genitalia near the beginning of the show. We also talk about American Gods, super hero movies, movie tie-in games, Sony, and the Wii 2. Heh, “Wii.”