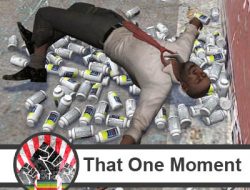 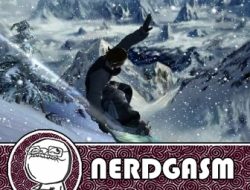 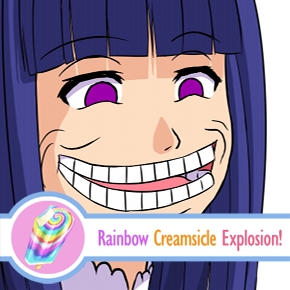 Good news, everyone!
Last week was a little light on relevant news for us to comment on, so this episode’s run-time is under an hour. We talk about The Dark Tower, Sony vs. Anonymous in a battle of self-righteousness, and anime adaptations.