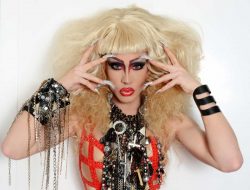 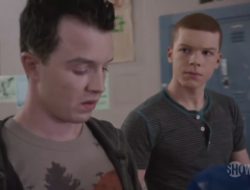 Gays of the Week: Gallavich 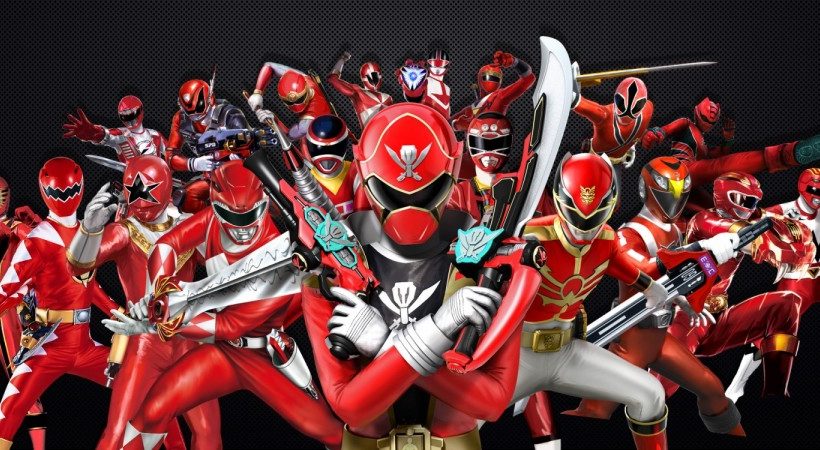 Lots of us here at Gay-Nerds grew up with Power Rangers.  Some of us are thirty year old man-children (me) that have stayed with the show from Mighty Morphin’ to Time Force to RPM to this season’s Dino Charge.  With almost every season telling a new story with a new cast, Power Rangers has managed to outlast a lot of other superhero television shows, and recently celebrated its 20th anniversary.

Since season one, episode one, Power Rangers has always been about diversity.  Every team of rangers is a great mix of black, white, Hispanic, etc.  During Power Rangers Zeo, there was even a holiday-themed episode that tackled the ethnic diversity of the rangers.  Most of the time, however, the race of each ranger is never mentioned.  In fact, most ranger teams become tight-knit friends, regardless of their different interests.  Mighty Morphin’s nerdy Billy was learning martial arts from the more jock-ish Jason before they even became rangers.

Tolerance and understanding is a big theme of the show as well.  From Tommy’s “Green With Evil” arc to Tenaya-7‘s battle with her own humanity, Power Rangers have learned to forgive, and even develop trust for former antagonists.  Power Rangers In Space even had an episode devoted to a ranger befriending the monster-of the week. a gay character yet.  With the “after school special” vibe of some episodes, having a character come out seems like something this show would have tackled already.   Granted, that doesn’t mean the show has to make a big deal of having a gay character at all.  Fellow Nickelodeon show The Legend of Korra subtly developed a gay relationship over time, and fans loved it.  Just let the black ranger casually mention his off-screen boyfriend, or have the pink ranger pine for the girl she’s been crushing over.

And Saban Brands, if you’re listening, and you do decide to introduce a gay character, let David Yost direct the episode.  I think he’s earned it.

» Television » Why We Need a Gay Power Ranger