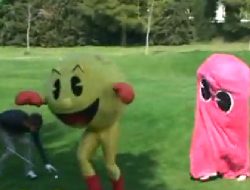 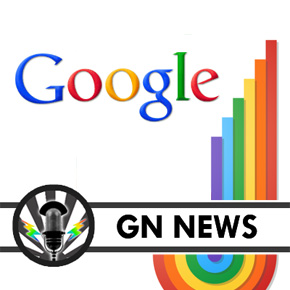 Google quietly released a gaydar/fact check feature to search queries. If you type in things like “Is Neil Patrick Harris Gay?”, it gives you a “best guess” for their sexuality based on different accredited sources. You can also google things like “Is Tom Cruise a Scientologist” and it will give best guesses for that as well. Afterwards, people can give feedback whether or not the answer is accurate. GN takes two sides on this for the inclusion of sexuality:

paranoia:
I think this is a good thing. It’s just convenient. Haven’t we all been guilty of googling some hot actor or actress to see whether they were down with the rainbows? Sexual orientation is mostly a basic factual facet of who we are. It can be fluid but most of us tend to identify with either gay, lesbian or bisexual. Plus, because it relies on news sources, it’s less prone to gaming or google bombs and also, if someone does not publically identify their sexuality due to privacy issues, it won’t pick up on it.

parchita:
Hey Google, good job on using what seems to be mostly accredited news sources for your new celebrity-factoid-question-answering-thing. Why, though, did you feel the need to make their sexual orientation one of the functions? Sure, the world’s becoming a more tolerant place and being gay is becoming more accepted. You seem to be operating under this belief. The thing you’re forgetting though is that everyone deserves the chance to come out on their own terms and in their own way. Considering that gaydar results are given as “Best Guess for (Name) Sexual Orientation is _______,” it’s showing that these tabulated results aren’t based on celebrities who have actually come out publicly and speculation is still being used. That’s an invasion of privacy that’s just not cool.

I know what you’re thinking; these “poor” celebrities have it “so rough” that we need to feel awful for them. That’s not really what it’s about. Anyone who’s ever had to come out of the closet before knows that it’s not an easy thing to do and is an intensely personal experience. Google’s gaydar application isn’t here to push gay rights boundaries and make the world a better place for LGBT people everywhere. It’s here to encourage gossip and speculation which will probably be used more often by bullies and trolls than anyone else. Don’t make it easier for haters to hate.