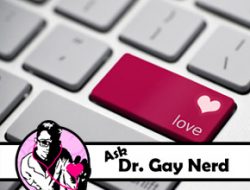 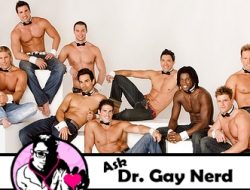 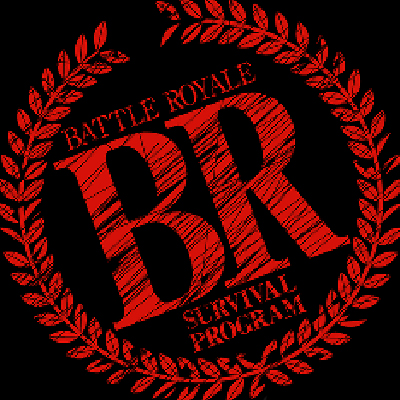 Forum games are one of the many little treasures that can be found on the Gay Nerds message board, although it’s not every day that a special game rolls around which commands your attention the way that Battle Royale does!  The second tournament of Battle Royale is now launching and if you act quickly, you’ll be able to join in on all of the fun (and mayhem!)  Hosted expertly by Kaz, who brings many seasons of Battle Royale experience to the table, this edition of the game is going to offer more twists and surprises than ever seen before.  But wait… there’s more?  The winner of the game is going to receive a $60 voucher for any video game of their choice and the sole surviving player will win a mystery prize as chosen by the host!

What is Battle Royale, you ask?  Quite simply, players choose celebrity avatars (both real and fictional) to represent them.  A free-for-all bloodbath will then commence until only one player remains standing.  Every day, players of the game vote on the outcome of various situations which influence the fate of certain characters in the game as well as the number of points which each player will gain or lose.  Players gain points as certain characters live or die, succeed or fail, form alliances or break them.  At the end of the game, one character will be left standing and points will be distributed to all who took part.  The player with the highest number of points will win!  It’s an incredibly fun game without a great time commitment, so nothing’s stopping you joining the fray!  Space is limited, so sign up today!