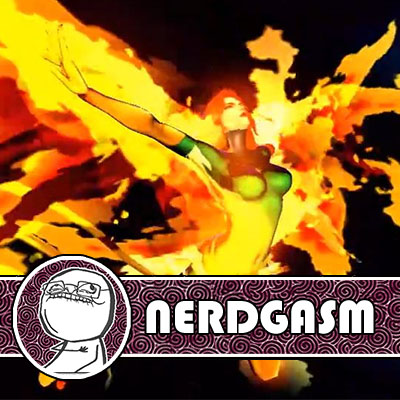 Hi, my name is Tuck and I nerdgasmed when Phoenix was announced for Marvel vs Capcom 3.
It’s not an easy admission to make given the amount of enmity that most people harbor towards my favorite red-headed superhero. The origins of this ill-will are nebulous at best. Repeated deaths aren’t so much a strike against her character as an entry on her curriculum vitae that she shares with most modern superheroes. And let’s be honest, she hasn’t died that many times. Twice. Three times at most. Magneto has that many retconned deaths every week.
Let’s ignore the haters for now and focus on what makes her an awesome addition to the already stellar lineup of MvC3. 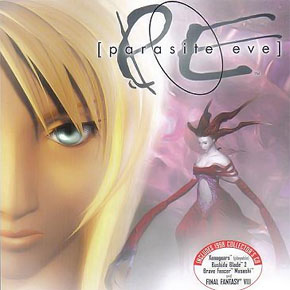 In 1998, Squaresoft (now Square Enix) released Parasite Eve, a curious blending of elements from RPGs and survival horror games that were all the rage at the time. It’s frequently remembered for the portrayal of its main character, Aya Brea, a tough-as-nails NYPD detective and the unparalleled opening act where the audience at an opera mysteriously bursts into flames.
The most memorable aspect of the game to me though is its convoluted sci-fi storyline. The antagonist, Eve, is granted her powers by her mitochondria, which have decided to rebel and break free of their human masters. She has the ability to mutate on command in the glorious tradition of biology-gone-wrong videogame monsters and even has control over the mitochondria of others. But how plausible are the things that are presented in the game? Now that I’m a real, grown-up scientist, I thought it would be fun to take a trip down memory lane and try to figure that out. 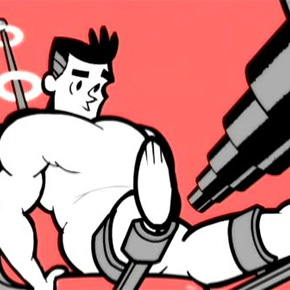 paranoia, Bloodie Strawberries and I sat down to watch a short with the unforgettable title of The Man with the Smallest Penis in Existence and the Electron Microscope Technician Who Loved Him. I didn’t quite know what to expect. Was this a simple porno? An exploration of society’s obsession with penile size? An awkwardly named documentary about electron microscopy’s many contributions to society? Let’s find out. (Warning: NSFW)
bloodie: -.- Homos
paranoia: You’re a homo
bloodie: I am not the one with the obsession with tiny dicks & human centipedes -.-
tuck: Both perfectly healthy interests. Ok children, shall we start?
paranoia: In 3, 2, 1.
paranoia: …WTF?
bloodie: OMG 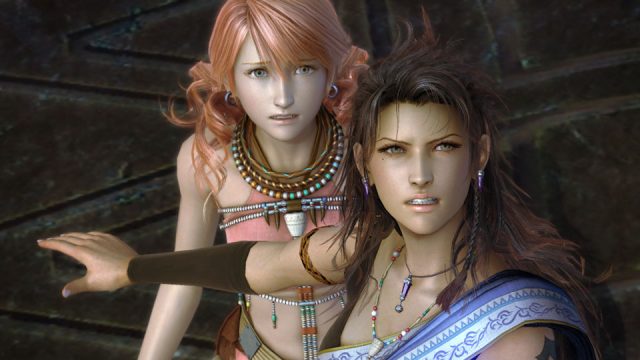